Layoffs come to quant funds after a difficult month 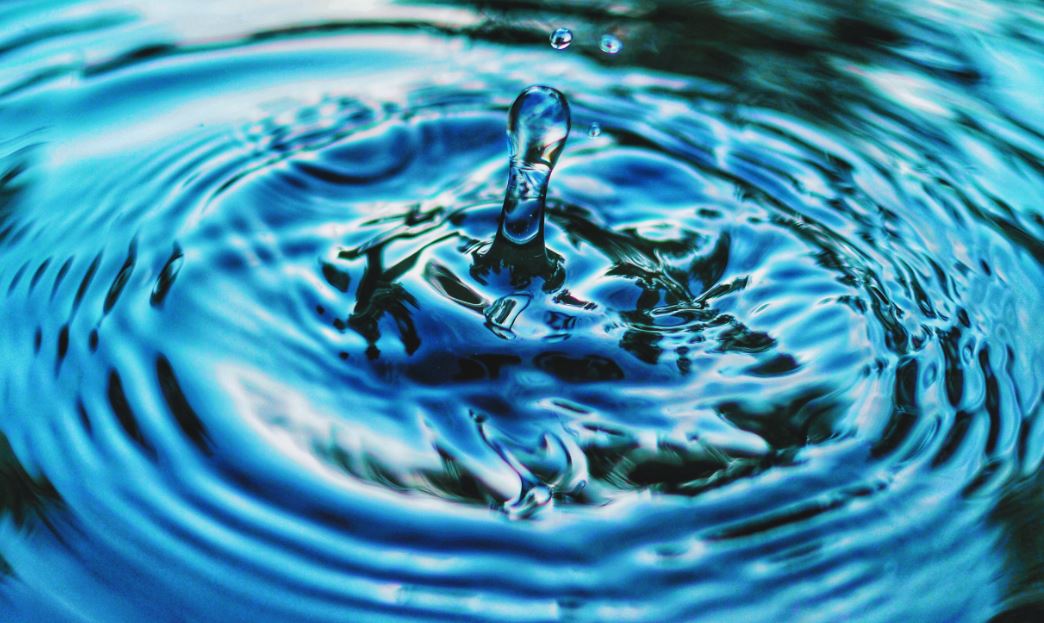 Even before the coronavirus pandemic, some quant funds were in a challenging place. After years of expansion, AQR and WorldQuant made layoffs in January (in the case of AQR these were the second round in a year), and headhunters were already calling the top of the quant hiring market.

After March, the danger is that quant funds will cut further still. As Bobby Vedral, the ex-head of market strats at Goldman Sachs, has pointed out, there is no data for these markets. Or, as the founder of one quant fund tells us, this week's chart on U.S. unemployment figures looks like a data error. "The data point is unreal," he says. There is no way established models can make sense of these markets.

Some funds are already responding. OxAm, an Oxford-based quant fund in the UK, is understood to have cut around 20% of its staff last Friday in response to the market dislocation. The fund declined to comment.

Hedge fund insiders say other quant funds are likely to follow. Renaissance Technologies is understood to have fallen 6.6% in March, bringing losses to 10% so far this year. Cubist, Point72's quant unit, fell 22% between March 1st and 19th. Point72 already let go of Ross Garon, who headed Cubist for years after joining in 2009, and other cuts are expected at Cubist soon. Point72 didn't respond to a request to comment.

It's unlikely to be any consolation, but it's not just quant funds that have suffered. Bridgewater, which uses quantitative methods for stock selection but is not a typical quant fund, was down 20% in the year to mid-March. Third Point, an event-driven fund, was also down 11% in March, and today's HSBC hedge fund report says American firm Glenview Capital Partners has lost 13.7% so far this year. Lansdowne Partners, a UK fund which follows a global fundamental equity strategy, is also down 12.1% year-to-date, while hedge fund Millennium Management - which was down in mid-March and closed around 10 of its 230 trading pods as a result - is now said to have erased its losses and to be in positive territory again for 2020.

Some hedge funds have done well amidst the carnage. Citadel, for example, is up around 6% so far this year, and has been hiring, feeding notions that large funds with cohesive teams as opposed to the independent 'pods' of ExodusPoint and Millennium are better placed to weather the storm.  However, one leading quant hedge fund manager says the big players are also in danger of struggling as the crisis catalyzed by the virus plays out. "This is a time for very modst growth exposures, small trades not big trades and trades you can change your mind on in a couple of hours," he says.

Some headhunters are still a bit bullish. Olly Thompson at GQR says funds still have long term strategies and will recruit again once assets have been shuffled in the short term. Others are less certain, however. "Most of the funds I speak to are saying it's business as usual," says one headhunter. "But I'm not sure I believe them."

Inside loss-making funds, meanwhile, people are looking around nervously and wondering who might be next. It doesn't help that - as at banks - most people at hedge funds are working from home. "There is zero visibility now and everything is kept very secret," says one portfolio manager. "It's very difficult to operate like this," says another. "In fast moving markets, you need multi-dimensional inputs where you can swivel around and get a reading of the market through human interactions. Not having other people present is becoming a real problem."

Photo by Jimmy Chang on Unsplash