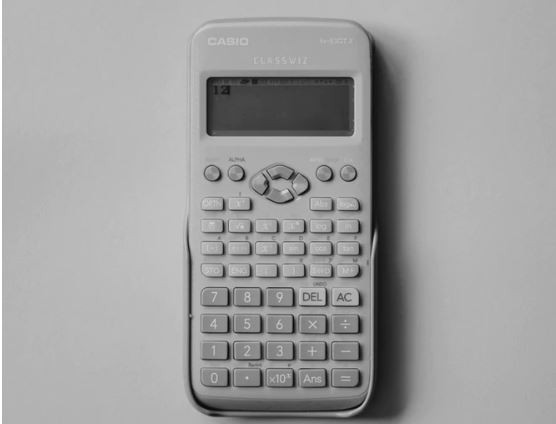 It's not just quant funds in the U.K. and the U.S. that are cutting staff in response to recent poor performance, a French fund is said to have reduced headcount too.

Insiders and industry sources say that Paris-based fund Machina Capital has reduced headcount from 12 people in 2019 to eight starting from May. Cuts, which were announced in February and early March, are understood to have included two portfolio managers and supporting quants.

Machina didn't respond to an invitation to comment. The fund was founded in 2017 by former SocGen portfolio manager and trader Arthur Dénouveaux and Arnaud de Lasteyrie.  In a presentation following the launch, Lasteyrie said Machina wanted to become the European leader in equity investing augmented by artificial intelligence. The fund was interested in hiring both academics with quantitative backgrounds, and people from the investment industry, he said.

Machina's cuts are understood to be a reaction to poor performance at the fund during February in March, which prompted the leading investor to withdraw money. "Raising new money in this environment is going to be very difficult," said one insider.

Machina's difficulties come as UK quant fund OxAm preemptively cut 20% of its staff at the end of March and London-based hedge fund Winton lost 13% in the year to April, its worst performance in its 22-year history.