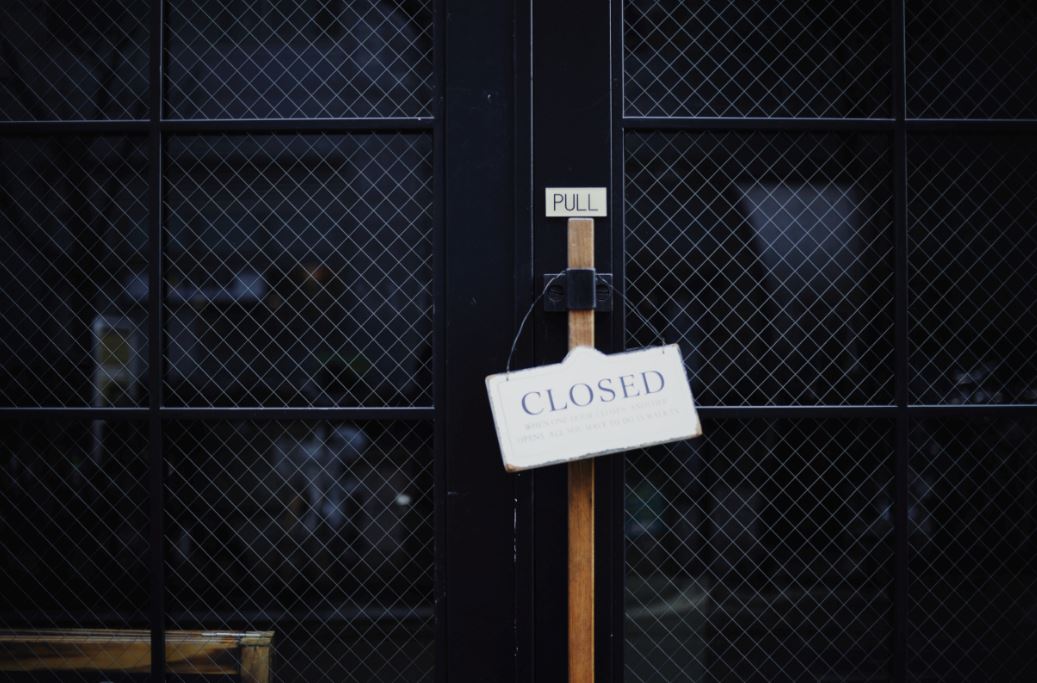 As the global coronavirus pandemic continues, it's becoming apparent that the way employers treat employees during the crisis is likely to cast an enduring shadow. With some banks accused of encouraging people to come into work when (employees say) it's not strictly necessary, organisations that proactively sent staff home early in the pandemic may come to be regarded far more fondly than others.

One of those in this category is WorldQuant, the quantitative hedge fund founded by Igor Tulchinsky that manages over US$7.5bn in assets on behalf of Millennium Management and other investors. While banks dithered in their initial reaction to the virus, employees say Tulchinsky acted swiftly and sent WorldQuant's U.S. employees home on 6 March.

Writing on LinkedIn, Zack Berman, a software engineer at WorldQuant, says Tulchinsky's swift action in protecting employees from infection a full two weeks before the official shutdown, and when "social distancing" and "flatten the curve" were too niche to be hashtags," reflects the fund's, "ethical leadership."

"Some leaders saw what was coming but didn't act. Others had the ethics but lacked the foresight. Our leadership had both," says Berman.

WorldQuant declined to comment on its policy. However, it's understood that all U.S. employees at the fund are currently working from home, although some WorldQuant people in other countries at different stages of the virus curve are being urged to act with caution and stay home if they feel it necessary.

As WorldQuant receives plaudits for its approach to COVID-19, banks have been criticized by employees who want to stay at home. JPMorgan reportedly had an outbreak of the virus on its Madison Avenue trading floor which began on March 9th, after Tulchinsky's quants and PMs were already in isolation. Bank of America allowed many of its traders and support staff to work from home only in late March after initial complaints from employees who didn't want to come into the office.

WorldQuant's foresightfulness may help employees forget performance pressures. In January the fund cut around 17% of its staff when it closed offices in Mexico City, Bangkok and Eastern Europe. At the time, WorldQuant was said to be responding to declining comparative performance in 2019 vs. 2018. It's not clear how well the fund has performed in March (since everyone's been at home) but others in the markets say it's been 'challenging' to say the least.

Photo by Masaaki Komori on Unsplash