Fired by Zoom: "We didn't spend the rest of the day in the pub" 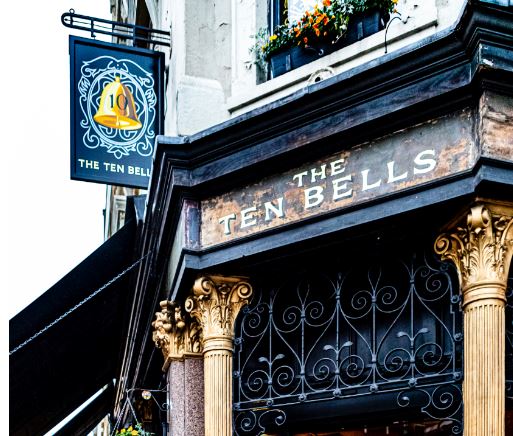 When Gregoire Maret (not his real name) lost his job with a European investment bank recently, he had no idea what was about to happen. Nor did he have any time to go through the usual valedictory rituals with colleagues, or to clean his desk. Instead, he was fired perfunctorily by Zoom and left to stew in his apartment, reflecting on what just happened.

"I wasn't expecting it at all," says Maret. "The thought of being fired by Zoom never even crossed my mind. I honestly had no idea what was going on."

Even though banks like HSBC, Deutsche Bank, Citi, Morgan Stanley, Jefferies, UBS, and Credit Suisse have committed not to make knee-jerk redundancies in response to the virus, layoffs are still happening. And now that employees are almost all working from home, laid-off employees like Maret must be informed remotely.

Credit Suisse is among those understood to have conducted remote cuts. Sources say the bank informed several people of their fate by video call. London boutique M&A firm Arma Partners is understood to have called junior employees individually on their cell phones when it cut over 10 of them to save costs the week before last. And NatWest Markets told employees by video when it cut six people in its London CLO unit last week.

Aside from the element of surprise, Maret said the call left him unable to commiserate with his colleagues: "We didn't get to spend the afternoon in the pub!" It also leaves him wondering what becomes of the items in his desk drawer: "I have some very valuable hand sanitizer in there."

Instead of drowning his sorrows, he says he spent the rest of the day after the Zoom call relaxing at home before calling recruiters in the days that follows. "I'm very uncertain of my future at this point," he says. "I guess any interviews will take place by Zoom too?"