Will finance hiring recover in the third quarter? 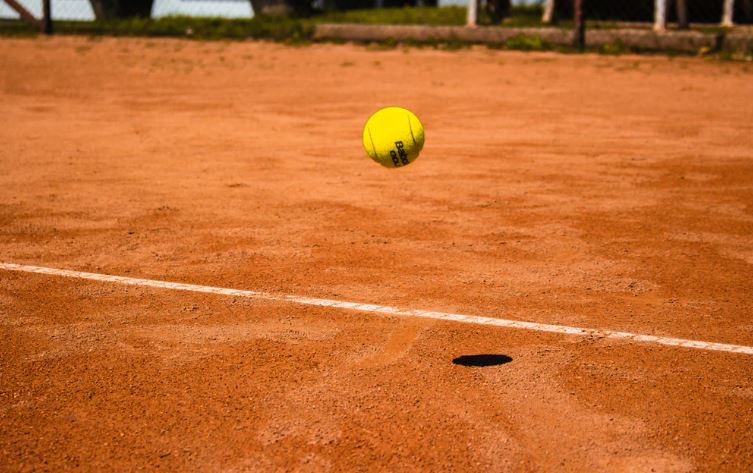 If you began this year with the intention of leaving your current finance job and finding another, the virus has changed everything. This month is not the same as the last, and this week will not be the same as the next. Faced with COVID-19, banks are putting a hiatus on hiring. HSBC has indicated that it will pause recruitment, while JPMorgan says it will delay new hires for a month and won't advertise non-key roles.

Even so, there are still vacancies to fill. In the past week alone, JPMorgan has released 200 jobs globally on its own global careers site, many of them for technology, operations and compliance professionals, but some for investment grade and ETF credit traders in New York City.  Morgan Stanley has released 300 new jobs in the same period; Bank of America released over 100. The virus may have turned the world on its head, but there are still hiring requirements.

The need to hire is confirmed by recruiters, particularly in areas like technology, where recruitment slumped initially but has since risen again. However, there's less appetite for new front office people in sales and trading roles, where recent weeks have been so volatile that even as revenues soared no one had the capacity to think about headcount, let alone to interview candidates via video call.

As the virus peaks in London and New York in April, this is unlikely to change. Health rather than hiring is the overriding priority for the moment. "The year started very well for my clients, but over the past few weeks I've had roles put on hold," says one equity derivatives headhunter. "Everyone's just saying let's pause for a moment and see how this turns out."

How this turns out depends upon a microbe. As an epidemiologist pointed out today, based on Chinese numbers, the epidemic in Wuhan peaked around 25 days after the lockdown was imposed on January 29th and slowly tailed off thereafter. On this basis, April will clearly be hard in London and New York City. But what about when the virus subsides, as it hopefully will?

Some are optimistic that things will improve come the third quarter. Leon Kalvaria, the chairman of the institutional clients group at Citigroup, told the Financial Times last week that the general feeling is that the appetite to do deals will "bounce back faster" than after the financial crisis and that when they do everyone wants to be ready.  Ros L’Esperance, global co-head of banking at UBS expressed a similar sentiment, while Dietrich Becker, head of European Advisory at Perella Weinberg predicted a surge in defensive mergers as companies 'accelerate consolidation' as the year goes on.

All of this could feed into resurgent financial services recruitment in Q3. However, there are also significant icebergs beneath the surface. Key among them is the risk of defaults and a resultant credit crisis of the kind that one banking executive said would make banks' capital cushions look like "a brolly in a hurricane” were it not for measures already enacted like the U.S. government's $2 trillion stimulus package (which doesn't cover high yield bonds). With this in mind, news that withdrawals from large UK property funds are already being frozen following concerns about valuations might be seen as ominous.

At best then, we can probably hope for a tentative return to a more normal hiring market later in the summer, with something very vaguely resembling normality come September or October. At worst, recruitment throughout 2020 may be stymied first by the virus and then by delayed layoffs as the virus crisis becomes a broader credit crisis and banks reconsider long term costs having fulfilled their promises not to make knee-jerk job cuts early on.

It's significant that both Goldman Sachs and KBW are predicting that the virus will deliver a three year hit to banks' profits. That can't be good for overall recruitment, but it may mean a push for greater efficiency - both in terms of automation (tech hiring) and upgrading (hiring better people). For the moment though, if you're in the market for a new banking job you might want to wait a month at least, unless of course you fit critical roles that are still being released, even now.

Photo by Samuel-Elias on Unsplash