Engineer who jumped from hedge fund to Goldman joins Citadel 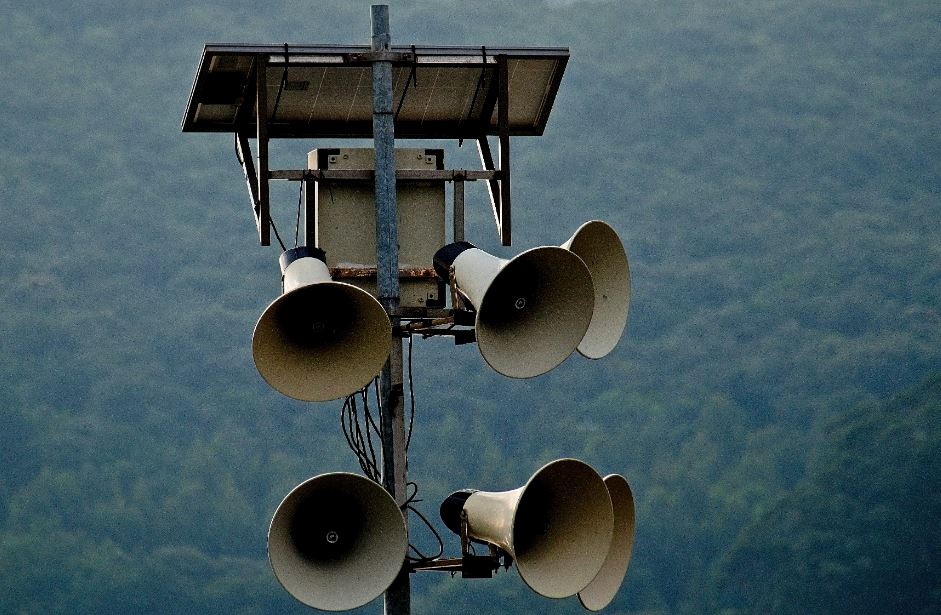 As we've written before, it's not necessarily easy to become a managing director (MD) if you work in engineering in an investment bank - historically, banks had a tendency to promote front office staff with revenue generating responsibilities before they promoted technology people further from the coal face.

For this reason, Koby Rosenschein's strategy for getting promoted at Goldman Sachs stood out when it was executed in 2018. Having spent 15 years as a developer at Goldman Sachs and got as far as vice president but not beyond, Rosenschein quit for hedge fund Two Sigma in 2015. Three years later, he rejoined Goldman - as an MD.

Now, though, Rosenschein is off again. After less than two years in his new elevated role at GS, he's joining Citadel, also as a managing director.

Rosenschein left developer roles behind when he first quit Goldman five years ago - and it seems to have done his career a lot of good.

Citadel didn't respond to a request to comment on Rosenschein's role or what the Head of Engineering Communications does. Based on Rosenschein's LinkedIn profile, however, the role seems to be all about documentation programs, policies, procedures, governance structures and standards for engineering and the management of responses to internal and external audits.

Niche. But Rosenschein's popularity with banks and hedge funds suggests it's a good niche to be in.

Photo by Miguel A. Amutio on Unsplash