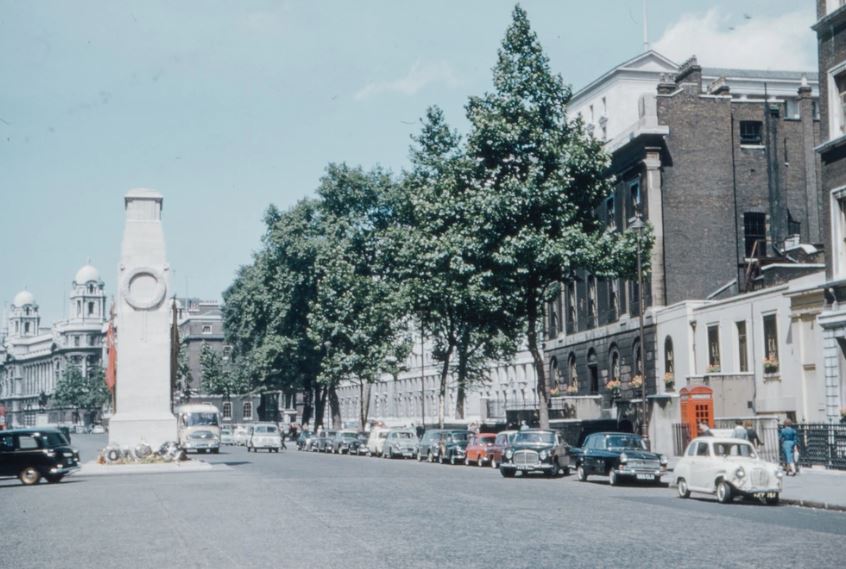 While it's not yet clear if or when banks will cut jobs due to the coronavirus, one thing does seem an inevitability: governments will create them.

As states worldwide step up to fill the gaps left by consumers and producers who are now sitting at home watching daytime TV or discovering the joy of gardening, goverments will end this period with potentially significant interests in businesses they formerly had nothing to do with. And people will be needed to help manage them.

In the UK, this new reality is already dawning. Rishi Sunak, the country's ex-Goldman Sachs, ex-TCI Fund Management chancellor, is bailing out UK businesses with over £330bn of loans equivalent to 15% of UK GDP. Sunak launched the 'Covid Corporate Financing Facility' on 17 March to buy the short-term debt of investment grade companies that 'make a material contribution' to the UK economy. This was then supplemented with a 'Business Interruption Loan Scheme' to provide loans of up to £5m ($6.2m) each to small and medium sized companies struggling during the virus.

Assistance is already required. Bloomberg reports that Sunak is strengthening 'UK Government Investments', which might be considered the closest thing the UK has to a sovereign wealth fund. Part of the Treasury, the unit currently employs 120 people who seemingly do nothing but oversee the state's £45bn investment in RBS, dating back to the financial crisis. With the government's interest in the economy proliferating wildly, 'UKGI' will presumably need its own very large injection of staff.

The roles that will be created look interesting. Bloomberg points out that the government's rescue programmes raise various issues of moral hazard (How does the government get this money back? Should shareholders be made to suffer? Should existing managers have their stakes wiped out as a result of the bailout?). With most governments offering similar programmes around the globe, bankers who want to assist their countries could now have an opportunity to do so.

For those who don't want to join the expanded units overseeing government stakes, there's always an opportinity to offering expertise for a nominal fee (just ask FIG bankers like David Soanes who worked with the UK government during the financial crisis.) Bloomberg says the UK government is thinking of protecting its interest by backing companies to issue convertible debt in the form of loans that can be exchanged for shares at a later date. DCM bankers will be needed to help structure those deals. The longer the crisis goes on, the more such debt will be issued. - And the more people who will be needed to oversee government stakes in the economy for the foreseeable future.

Separately, with talk of antibody tests doing the rounds on both sides of the Atlantic, it was perhaps inevitable that someone would have the clever idea of issuing 'immunity passports' that mark who has antibodies against COVID-19 and is therefore safe to go about their life (and work) as normal.

The UK government has apparently alighted upon this precise concept as a way of getting things back to normal. It's easy to see that having an immunity passport might be a great aid to employability in the year ahead, and could even lead to pay premiums. However, it's also easy to see that some people might perceive the advantages of a passport as reason to get infected, which would be rather self-defeating...

After moving staff back to central London from its back-up site in Croydon, Goldman Sachs discovered that there wasn't much food on offer near Plumtree Court and began offering “a complimentary breakfast and lunch station." It's also giving all staff globally a $25 daily allowance for food. (Financial News)

British Law Firm Norton Rose Fullbright has asked staff earning more than £45k to go to a four-day week and take a 20% pay cut. Those on lower salaries will be asked to take a pay cut of between 5 and 20% for the same reduction in hours. (Financial Times)

There have been a few IPOs but they were tiny. “We’re in unprecedented times. The next IPO window will be late June or early July. Everyone who was close to launching is now on hold and they’re taking things week to week.” (Financial Times)

Online trolls have been sneaking into web meetings and disrupting them with profanities and pornography. (Bloomberg)

Mike Mayo's main question for banks during Q1 earnings calls: "What is your exposure to airlines, hotels, tourists and other industries exposed to the coronavirus?’” (Bloomberg)

One month after major heart surgery, Jamie Dimon is back at work. (Bloomberg)

This could be the end of open plan offices and the return of the dreaded cubicle. (Axios)