The banks with the safest jobs during the COVID-19 storm 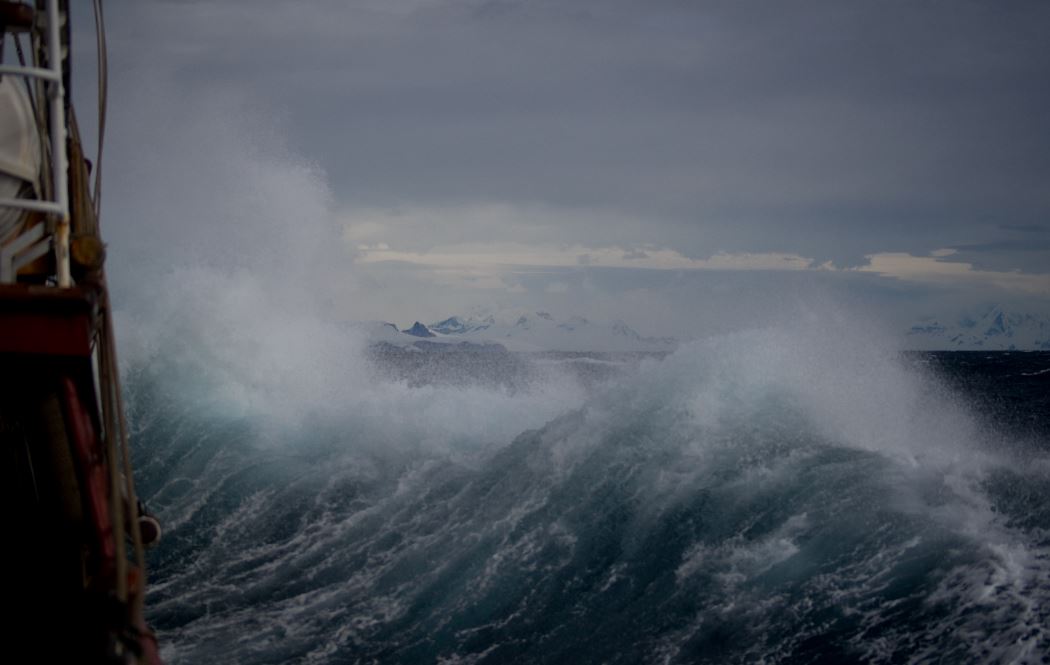 In case there were any doubt that 2020 will be hard, Dealogic has just released its figures for investment banking revenues in the first quarter. In Asia, which was struck hard early by the virus, fees were down 38% year-on-year. Europe and the Americas can now expect something similar, if not worse. 2020 is going to be tough.

For the moment, banks are offering reassurances that job cuts won't happen because of the virus.  HSBC, Deutsche Bank, Citi, Morgan Stanley, Jefferies, UBS, and Credit Suisse are among those that have promised not to reach for the knife too soon. But as Goldman Sachs' banking analysts said yesterday, and as KBW's analysts reiterate today, this is not going to be over quickly. - Banks won't regain their profitability for years and in time the pandemic will pass and those promises will wear thin.

In a note out today, KBW's analysts predicts huge year-on-year hits to 2020 net income at Bank of America (down 56%), Citi (down 74%), JPMorgan (down 59%), Morgan Stanley (down 60%) and Goldman Sachs (down 51%). The good news is that the banks concerned aren't expected to make a loss. The bad news is that net profits at each bank are expected to remain subdued in 2021 as a recession ravages economies, and will likely still be well below 2019 in 2022.

KBW's net income figures are for banks as a whole, including retail and commercial banking operations as well as  trading and investment banking. One reason Citi's profits are expected to fall by more than the rest is the expectation of elevated losses in its retail card segment rather than the investment bank. However, KBW also breaks out its predictions for revenues in each bank's equities trading, fixed income trading and investment banking operations for the year to come and these are not entirely pretty either.

A few places, however, look safer than others. KBW's analysts predict that Goldman Sachs' debt capital markets (DCM) business will have a strong year in 2020 (up 32%, likely as a result of investment grade debt issuance), as a result of which they expect revenues across Goldman's combined investment banking and markets business to fall by only 3% this year. By comparison, combined investment banking and markets revenues elsewhere are expected to experience double digit falls. Goldman Sachs' investment banking division might therefore be considered a good place to ride out the storm.

Equities sales and trading jobs may also be comparatively resilient in 2020, particularly at the likes of JPMorgan and Citi. KBW's analysts are predicting a 1% increase in combined equities trading revenues across leading American investment banks in 2020. However at JPM and Citi, equities trading revenues are expected to rise more strongly, by 5% this year. In the circumstances, that probably counts as a haven.

If those are the best places to be, what are the worst? KBW's analysts are predicting that fixed income trading and investment banking revenues (equity capital markets, debt capital markets and M&A) will fall by 20% at leading banks in 2020. The worst afflicted business appears to be ECM at Morgan Stanley, where KBW predicts revenues will fall 42% compared to 2019.

On the whole, KBW's analysts think JPMorgan and Goldman Sachs are particularly well placed to ride out the storm. Goldman has 'sufficient earnings to withstand credit losses' and JPMorgan can 'use its balance sheet to gain market share.' Coincidentally, neither bank has felt the need to reassure staff that jobs are safe during the crisis.

Photo by Torsten Dederichs on Unsplash