Morning Coffee: Banks are quietly making huge cost savings during the COVID-19 crisis. HSBC and UBS prepared to defy the regulators over bonuses 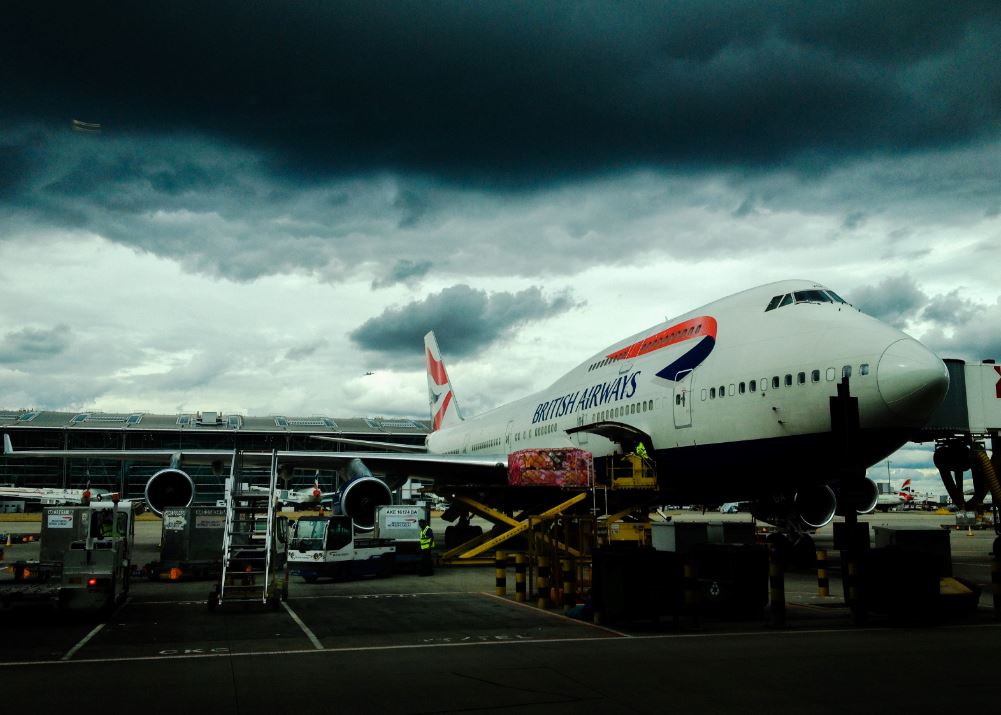 It seems that financial firms are either getting in early with layoffs and furloughs, or getting in early with promises to their employees that nobody will lose their job, for a while at least, because of coronavirus.  Consultancy giant Booz Allen Hamilton is the latest to join the happier group, as CEO Horacio Rozanski has announced that the company has a $100m war chest to guarantee jobs over the next three months, provide paid leave for staff who volunteer for frontline medical services and to “make Booz Allen come out of this stronger and better”.  What’s interesting, though, is the source of the funds for this measure.

Mr Rosanski seems to have made it clear on a company-wide call that Booz is not double-counting its pandemic reserve with any government help which might be available – they plan to start looking at that sort of thing if things last into July.  Instead, they’re cutting overhead cost and reallocating the benefit from reduced expense on things like business travel.  That's intersting: if the same thinking is applied to the banking industry, the cost savings could be considerable. Bankers fly, and they fly a lot.

We can get an idea how much time bankers spend in the air in a typical year from their sustainability reports. According to the Goldman Sachs Sustainability Report, the firm attributed 140k tonnes of carbon emissions last year to its business travel, of which 80% was generated by commercial airline flights.  An online calculator suggests that an average passenger mile has a footprint of about 0.25kg of CO2 equivalent. So that would suggest, to an approximation, that Goldmanites flew a total of slightly more than 550 million miles on business last year.  That could have got one banker to Jupiter and most of the way back, or more likely, been the equivalent of about 75,000 transatlantic return flights – alternatively 112,000 journeys from New York to California.  That in turn would be almost exactly two flights for every one of the 38,300 employees, or more realistically one flight a month for the front office.  So … possibly toward the higher end of reasonable estimates, but in the ballpark.

We’ll ignore the mix between long-haul and short-haul flights and therefore between business and economy class travel, but we’ll presume Goldman has a very good travel agent to source its plane seats.  On those assumptions, the cost of one of those transatlantic flights is going to be between $1000 and $1500, meaning that GS might have spent the best part of $100m on business travel last year (plus whatever went on taxis, trains and private jets).  For what it’s worth, an industry website estimated this figure at $90m in 2018, for “US-Booked” air travel alone, so we don’t think we’re far off.

Goldman's saved $100m is only $2,500 per employee, and it compares to a total 2019 expense line of $25bn (“Other expenses”, the category into which travel usually falls, is $3.3bn). Even so that's s still a hundred million dollars saved, just on scrapped travel to meetings.  That’s the same size as Booz Allen’s war chest, and it’s quite enough to cover a few months’ basic costs for teams which genuinely can’t function because of the pandemic.  It therefore looks like there are at least some benefits to the bottom line from the shutdown.

Of course, a management consultancy firm might be in a very different revenue position from a bank.  And some other news suggests that the banking industry is still looking at a revenue line which not only justifies the headcount, but might justify paying bonuses too.  Although the global regulators are putting pretty heavy pressure on banks to conserve capital and cancel cash bonuses, some of them are rebelling.

The Swiss banks, for example, are moving forward with paying dividends from 2019 profits, despite a statement from their regulator that they will be subject to higher capital requirements if they do.  Typically, it’s been unsual for banks not to accrue at least some variable comp if the dividend is paid – it’s easier to find new shareholders than new employees, after all.  And some HSBC directors are even considering opening up the perennial debate about moving their head office to Hong Kong, out of disgruntlement with the Bank of England’s heavy handed approach to dividends and bonuses.

It’s not really likely that this rebellion will hold out.  Regulators have many ways to get banks to do what they want, and as long as the coronavirus emergency doesn’t last all year, bonuses that are cancelled in April can still be reinstated in December, so there’s not much cost to obedience.  But it’s nice to see top management sticking up for their people.

Confirmation, in case anyone was worried about friends that owe them money – cash bonuses for Barclays, RBS and HSBC staff went into bank accounts in March, before the instruction to cancel everything. (Guardian)

Will Deutsche Bank top management ever get a full bonus?  After chopping the management board bonus pool by 60% last year, the board is already discussing waiving its entitlement for 2020.  (Bloomberg)

A former chief risk officer of JP Morgan is crowdsourcing a website to ask people if they’ve lost their sense of smell, which it’s thought might be an early symptom of coronavirus.  Michael Lewis appears to have sewn up the movie rights if it turns out to save the world (Bloomberg)

But no respite for RBS traders in the asset backed and CLO teams, who have apparently been let go via a Zoom call (Bloomberg)

Fintech firms are also using videocalls to announce redundancies, something which will, presumably, become less of a thing to be remarked on as time progresses. (BBC)

According to a new survey series, the poorer you are, the less likely you are to have been allowed to work from home, but somewhat less predictable, it’s the highest socioeconomic groups that are reporting the biggest declines in emotional wellbeing (Axios)

Sergio Ermotti and Tidjane Thiam were by far the best paid bank CEOs in Switzerland last year, but their compensation was a relatively insignificant fraction of their banks’ profit.  That wasn’t the case at some smaller firms … (Finews)

Photo by Francois Van on Unsplash