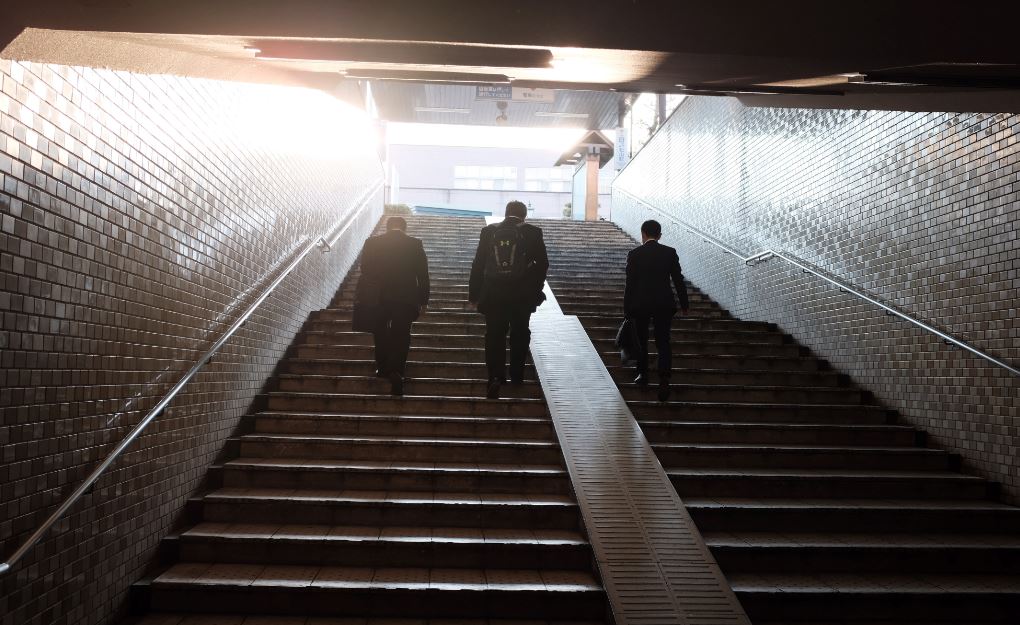 After this period of working from home, banking jobs are unlikely to be quite the same again. Having discovered that working from home can be done, however challenging the logistics, banks are likely to allow employees the flexibility to do their jobs alongside their pets in future.

This doesn't mean, however, that 100% WFH will continue indefinitely. Goldman Sachs CEO David Solomon is already talking about plans to move "certain critical functions" like trading and settlements back into the office, and Morgan Stanley CEO James Gorman said last week that while he's in no rush to get the 90% of Morgan Stanley staff currently working from home back into the office, he foresees a return eventually, as does Mike Corbat at Citi.

The situation early in the crisis, when employees were asked to come into banks' offices, often against their will, suggests there may not be a rush back to corporate buildings after the virus, even if employees are given masks, asked to sit six feet apart and instructed to walk in the same direction.

However, some people currently sitting at home can't wait for normality to resume. 35% of the 500+ respondents to our recent work from home survey said the experience of the past month or so has either been hard or "very challenging", typically as a result of family disruptions, communication problems and challenges with technology infrastructure. "Nearly everything is harder here," said one London JPMorgan risk manager working in the presence of his children.

It's not just children though. A New York-based consultant says he intends to be first back in the office after the virus because it will have career advantages. "Right now, everyone's at home, but when they lift the lockdowns senior management will be the first back. If you can return to the office at the same time they do, it will look good. - I will be doing everything I can to get in with the leadership and to take work off their plates."

Communication up the hierarchy will also be easier after the virus while offices remain sparsely populated, the consultant suggests: "It will be easier to reach across "normal" social lines."

The sixty people currently working at 200 West with David Solomon in New York may already be feeling the benefits of reaching across social lines. When you're one of the only people the CEO sees all day, your face is likely to stick. If you can strike up a conversation, you might even become friends.

One trader at a European bank in London says he's been coming into the office as much as possible during the crisis, even while colleagues stay away. "Everyone else is complaining about coming in, but the bank is doing its utmost to make things as safe and easy as possible. We get free parking and there's hardly anyone here so everyone's automatically spaced out." It's also easier to work in the office, he says: "When I'm at home, I can look out the window at the ducks, but it's much easier to focus at my usual desk."

Photo by Mak on Unsplash