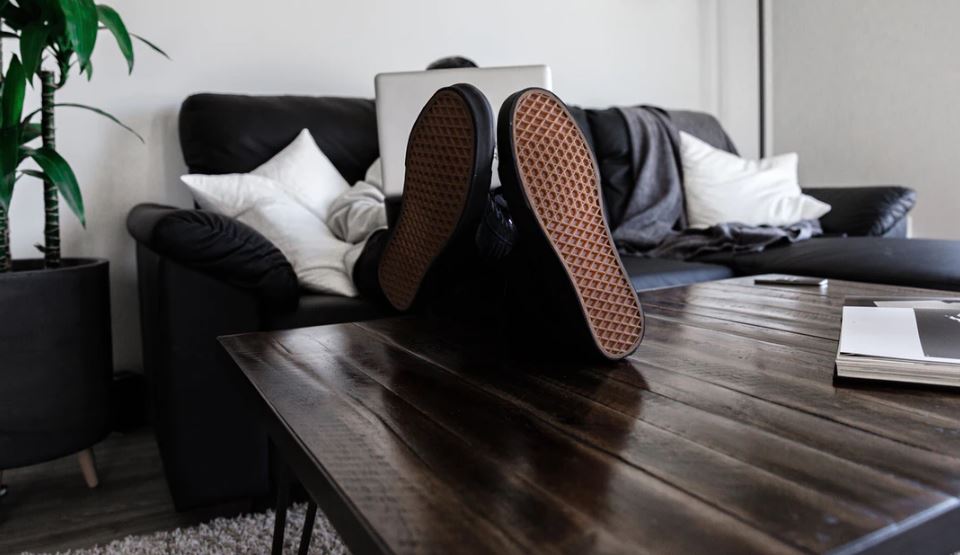 However harsh the hours as a junior working in M&A in an investment bank, there was always the upside of Seamless deliveries and the camaraderie of 2am pitchbook revisions. In the time of the coronavirus, young bankers are still working equally long hours - but are increasingly doing so in seclusion.

Italy is setting the pace. According to today's analysis from Deutsche Bank, Italy is now on around day 16 of the epidemic curve (which began at the inflection point when cases began increasing rapidly) for the coronavirus, whereas the U.S. is on day six. What's happening in Italy now is therefore a prelude to what will happen elsewhere in the next few weeks.

As Global Capital noted earlier this week, although Italy is quarantined and deals have slowed to a crawl, bankers are still working. They're just doing so in their spare rooms instead of in an office.

"The last time I was in the office was February 21st," says an analyst at an Italian alternative investment fund. "I'm still working - I usually work from 9am to 10pm, but sometimes I'm working until 1am or 2am at home. Project deadlines haven't gone away."

Another analyst at an Italian bank in Milan said he was told to work from home starting last Friday, but that this doesn't mean he gets to take it easy. "Unfortunately working hours are the same," he says, adding that he's already worked past 1am at home and is still expected to take late night weekend calls. Working from home can be more time consuming, he adds: "You are not 100% focused as you are in the office, the internet is slow and I don't have two screens."

Even in Italy, it's still comparatively early days for homeworking finance juniors. However, one said there's already the upside of less facetime and more personal time, but a downside of "less camaraderie."

There's also less need to deal with demanding students. As banks in London postpone spring internships for first year university students, one intern at a bank in Milan says all internships at his bank have been cancelled for the next three weeks. "On Friday night we were told that all the internships must be suspended for the month of March, so no more interns at work," he says. "Business was slowing down rapidly anyway. - We had a client meeting last week and were told that any M&A initiatives will be on hold for at least a year."