This is what happens to London traders during the virus lockdown 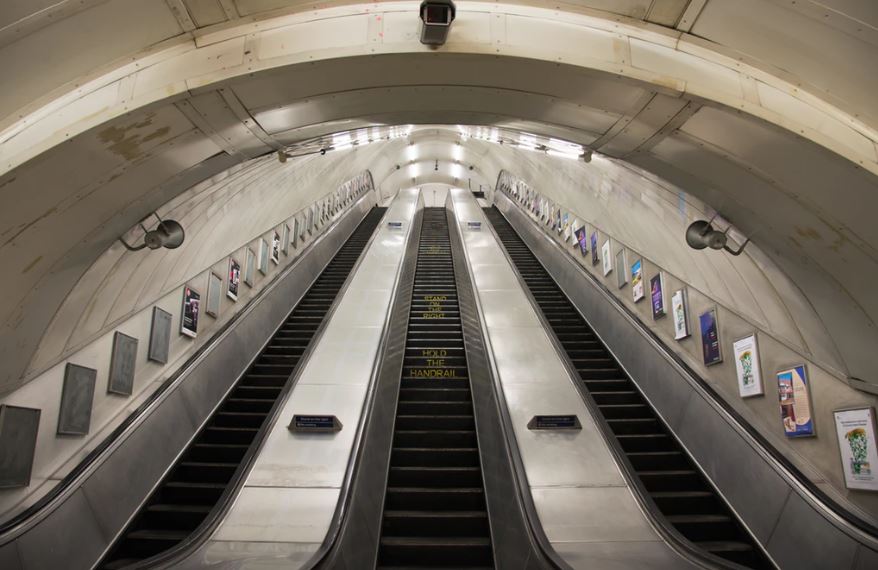 London is going into lockdown. It's not clear exactly what this means at the moment - although tube stations are being closed and 20,000 troops have been put on standby. The Financial Times says there are plans to only allow one person to leave the house at any time, that supermarkets will be guarded by police and that pharmacies will be among the few shops to remain open. Measures are expected to be enacted tomorrow.

What does this mean for traders and salespeople deemed 'site dependent personnel' who banks need to keep coming into the office no matter what?

Banks aren't saying anything in public. Nor is the Bank of England. However, insiders say there was a call with the Bank yesterday which outlined how things will work.

If financial services firms are deemed to be critical - and many will be - then they will be given an opportunity to nominate key staff who are essential to their continued function, says one senior source. Those individuals will be given documents which will enable them to continue travelling in the capital.

A similar system is already at work in other European capitals, with traders at Bank of America in Paris, for example, still coming to the office although the French city has been locked down since Tuesday.

With salespeople and traders some of the only people still moving outside the home (alongside emergency services staff, supermarket, healthcare staff and others), banks are doing their utmost to stop the virus from spreading. Goldman Sachs, for example, has staggered workstations so that staff who have to come into the office stay at between three and six feet from each other. Responding to our virus survey, one Goldman technologist who's still working in the office on alternate weeks said the canteen has been shut down, the gym closed, and elevators segregated.

Most banks are trying to reduce mixing between employees and cut the size of staff meetings. One week ago, Goldman CEO David Solomon said they were reducing gatherings to no more than 20 people. Even that seems large in retrospect.

Photo by Ben Garratt on Unsplash