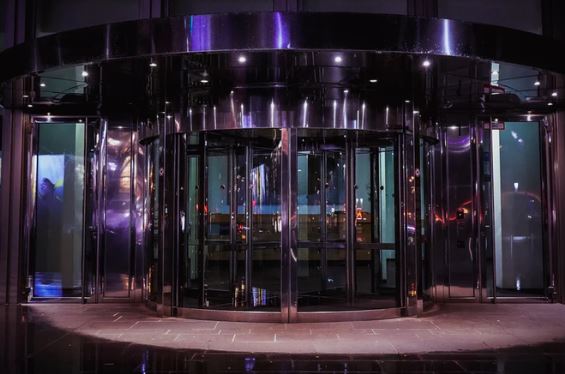 A financial institutions group banker who left Goldman Sachs for a corporate and who left the corporate again just over two years later, has resurfaced at Morgan Stanley.

Paul Miller joined Morgan Stanley as a managing director this month, according to both sources in the market and to his LinkedIn profile. He's head of UK and Ireland financial institutions.

Miller's arrival at Morgan Stanley comes after the bank parted company with another former FIG banker, John Sandhu, in the past few months. Sandhu, who was previously head of UK FIG banking at Citi, joined Morgan Stanley in 2018. He is no longer listed on the bank's directory.

Before joining Morgan Stanley this month, Miller spent just over two years at insurance firm Legal & General, where he was a managing director in the principal investing division. Miller left L&G at the end of October 2019 and appears to have had several months out of the market before being picked up by Morgan Stanley. Sources say he spent some time looking around.

Morgan Stanley didn't immediately comment on the changes in its FIG business, which come as dealmaking grinds to a halt because of the virus - but may yet pick up again in financial services as banks consolidate when the dust settles.