Jefferies said to have given coronavirus assurance on jobs 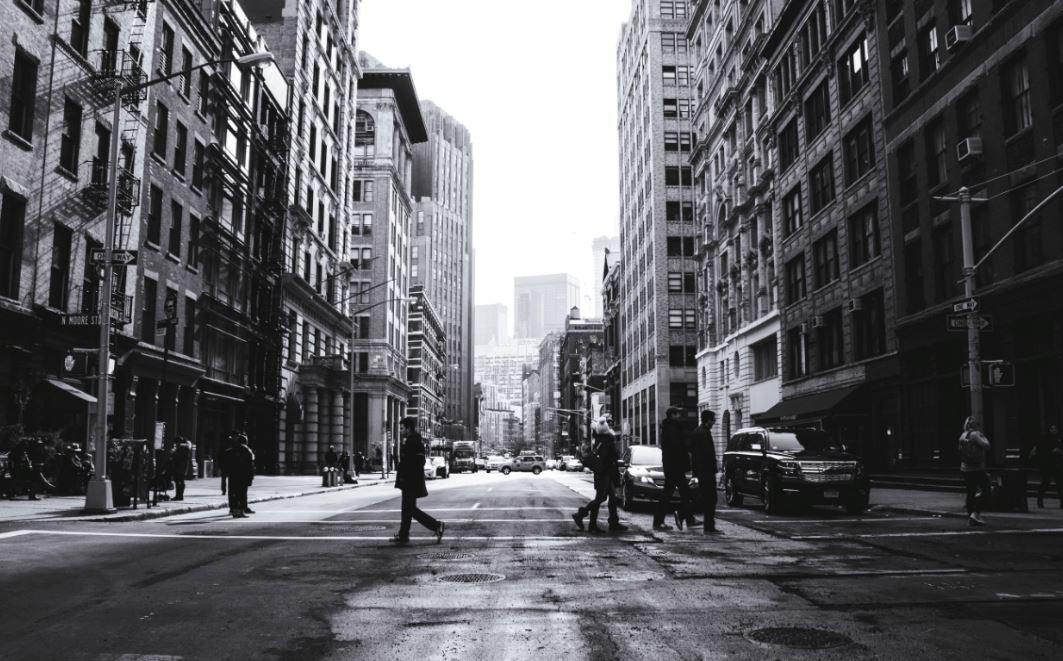 Will banks lay people off because of coronavirus? It's too early to tell, but with suggestions that a full scale credit crunch is next on the agenda despite today's Fed commitment to unlimited bond purchases, something will surely give - even if banks simply make use of governments' furlough schemes to send people home while the virus rages.

At Jefferies though, it seems that employees should be safe irrespective of what transpires. Insiders say that bankers at Jefferies have been given reassurances that their jobs will be safe by CEO Richard Handler and President Brian Friedman.

The reassurances are understood to have been given to staff in all-employee calls last week and today.

Handler and Friedman are known for their conversational letters to clients and staff. In their most recent client letter, dated March 2020 they emphasize their intention to keep staff safe and to serve clients throughout the virus, which they say is a "condition" not an "event."

"Fear has overtaken the population and trust in our universal safety has been perhaps forever altered," say the two men, adding that they are preparing Jefferies' team for a "marathon" and seeking to imbue them with a mindset that will give them the "stamina and psyche" to "meet the challenge."

Jefferies typically announces its quarterly results before other banks, and is expected to report its performance in the most recent quarter sometime in the next week.

The bank didn't respond to a request to comment on the claims. Insiders suggested that while jobs have been assured, pay looks likely to fall. Jefferies has a reputation for paying bonuses that are highly responsive to performance, making it easier to cut compensation costs when times are bad.

Photo by Diego Jimenez on Unsplash