Goldman Sachs made some layoffs in New York City 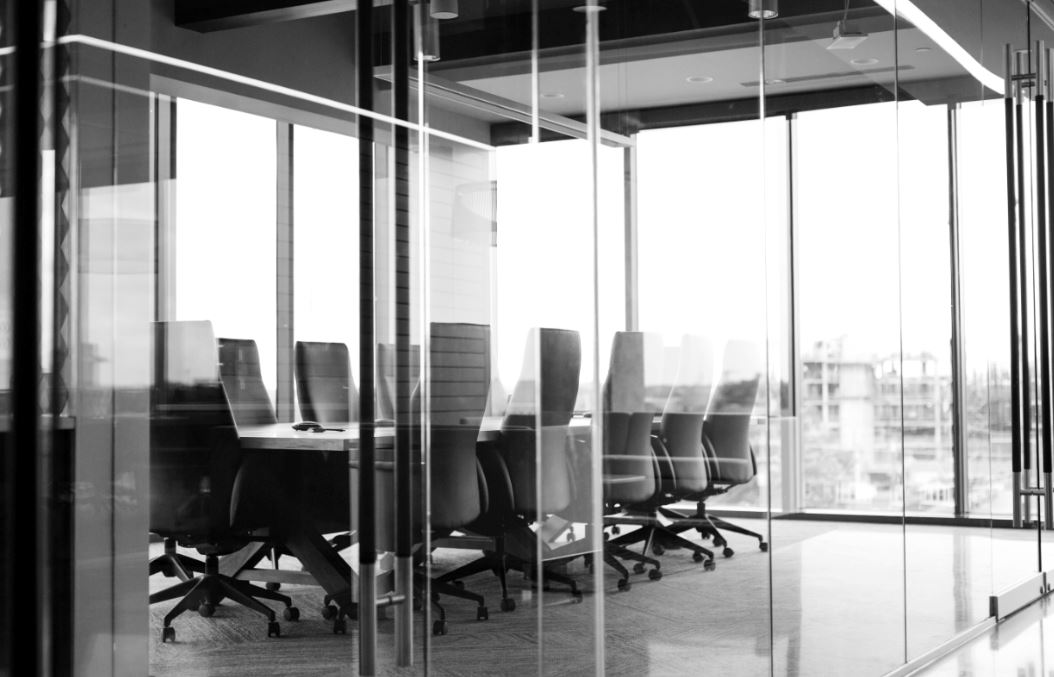 As we noted earlier, this is the time of year when Goldman Sachs traditionally trims around 5% of its staff. Despite the coronavirus, it seems those cuts are going ahead.

Sources say Goldman has cut a "handful" of people in its New York investment management division. It's not clear whether cuts are happening in other business areas too.

A spokesman for the firm said: “We have not made any employment decisions as a result of the current global pandemic.” The implication is that these cuts were going to happen irrespective of the coronavirus.

There may be more cuts to come. At Goldman's first investor day in late January, plans were announced to cut ongoing costs by $1.3bn a year over the next three years, with around $700m being taken out of the securities division alone. Those cuts are still likely to happen: during its investor presentation Goldman revealed that the return on equity in its markets division is just 7%, which is below its cost of capital.

Goldman Sachs began implementing plans to split teams and allow some employees to work from home last week. It's not clear whether those being cut are being informed by video call, as appears to be happening at Credit Suisse.

In 2019, Goldman filed a Worker Adjustment and Retraining Notification for 65 people in global investment banking at its office in New York City.  A further 98 layoffs were filed in April. The reason for the cuts was given as 'economic dislocation.'