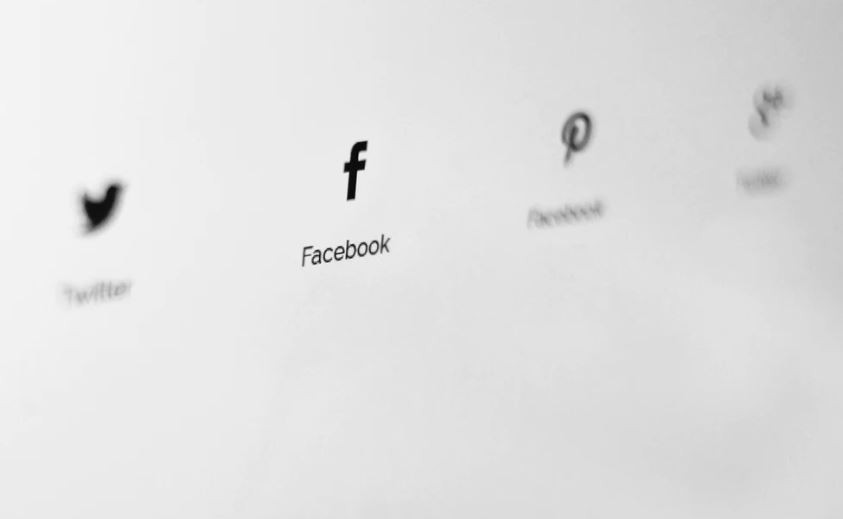 If you hadn't noticed before, Facebook is hiring. The social media company is expanding in both London and New York, and is coming after precisely the sorts of people banks might also like to recruit.

In January, Facebook announced its intention of creating 1,000 additional jobs in London before the end of this year, a 33% increase on the 3,000 people it currently employs in the City. In New York, Facebook wants to hire more than 3,000 people over the next three to five years.

Coronavirus might complicate things, but for the moment Facebook's hiring seems to be going ahead. The company has 274 open positions in London and 303 in New York. London roles include jobs for the sorts of machine learning and data professionals who are also on banks' shopping lists. Matt Willard, a former technology recruiter at Goldman Sachs who now hires machine learning talent for Facebook, says on LinkedIn that the social media firm is expanding its machine learning team from 20 to 100 engineers in the next two years. Alongside its development jobs, Facebook's looking for an EMEA recruiting manager to help it find the additional staff.

In New York, Facebook is also ramping up its recruitment efforts. The company is looking for a university 'talent scout' to help with university and intern hiring. It's also begun running free to enter hackathons to help attract the student company.

Facebook also has money in its favour. In New York, it pays software engineers hired on H1B visas average salaries of around $167k. However, these are supplemented by generous bonuses and stock, which can more than double fixed compensation. By comparison, banks are more likely to pay technologists salaries in the low $100ks with bonuses typically less than 50% of that.

Photo by NordWood Themes on Unsplash