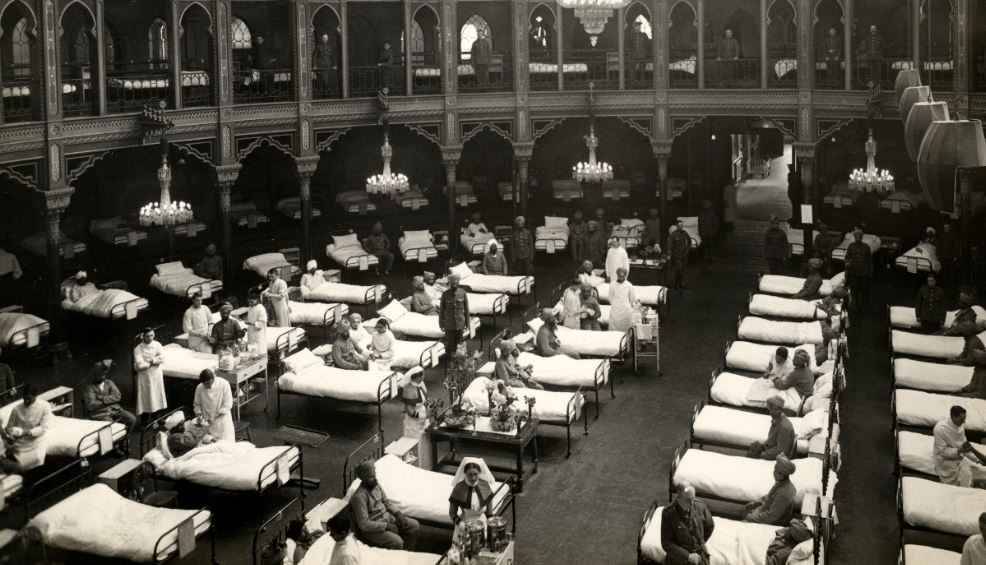 Many people working in financial services in London will be familiar with the Excel Centre. Located in London's Docklands, it hosts a range of finance conferences, including Sibos, the annual technology and innovation conference for the finance industry, which last ran in September 2019 and attracted 11,500 delegates.

It's a measure of the times that the Excel Centre is now being repurposed: the Guardian suggested yesterday that it's being turned into a 4,000 bed field hospital, staffed by a combination of military medical personnel and NHS staff. That story has now been confirmed.

Military planners are reportedly already working with healthcare staff in the NHS staff on the transition. The centre is expected to open as a hospital with 500 beds soon. The provisions will be for patients requiring intensive care facilities.

The change of purpose comes as planned events have been cancelled in attempt to stop the virus's spread.

In a normal year, the Excel Centre would have hosted the Accountex Conference in May, the Women of Silicon Roundabout conference in June, and a data and AI conference in April, among others. All are now cancelled or postponed.

One source said the new hospital will service the entirety of the UK.

Photo by British Library on Unsplash