Goldman Sachs lost one of its New York MDs to Revolut 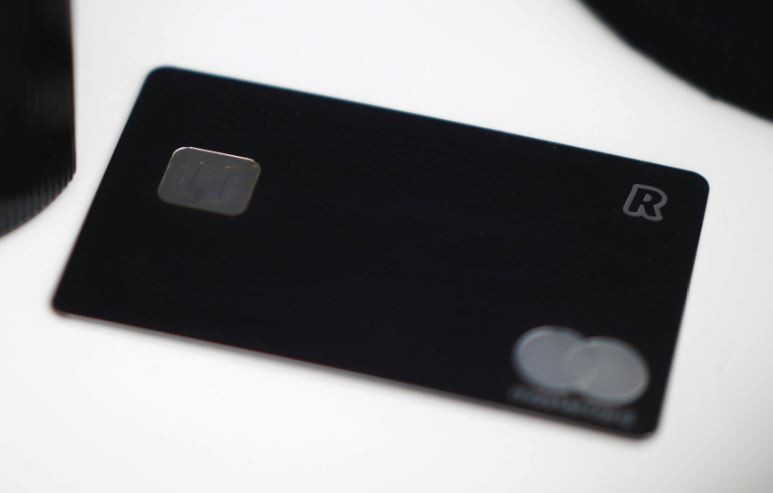 Goldman Sachs may be a tier one bank when it comes to sales and trading and M&A advice, but it's less differentiated when it comes to its online retail bank, Marcus. This might be why one of Marcus's MDs has left to join the new shiny player in the online banking world: Revolut.

Dipanjan Bhattacharjee has arrived at Revolut as vice president of credit according to his LinkedIn profile. He previously spent four years at Goldman Sachs as head of credit risk for Marcus, and was promoted to managing director at the bank in 2017.

Bhattacharjee's decision to join Revolut comes after the mobile bank app began a $500m funding round last week which would value the company at $5.5bn. Revolut employs around 2,000 people and has 10m customers, mostly in Europe and the U.K., but is focused on launching in the U.S. this year. The company currently has 17 open positions at its New York office, including for a general manager.

Revolut is alluring as an employer because founder and chief executive Nikolay Storonsky has said it intends to IPO once it hits a valuation of $20bn-$40bn and anyone joining at this stage should receive stock which could benefit from a substantial uplift when the IPO takes place. As part of Goldman Sachs, Marcus unfortunately can't offer anything similar.

Bhattacharjee joined Goldman in 2015 after working for Commonwealth Bank of Australia, Discover and GE Capital. He has a degree in statistics from the Indian Statistical Institute.