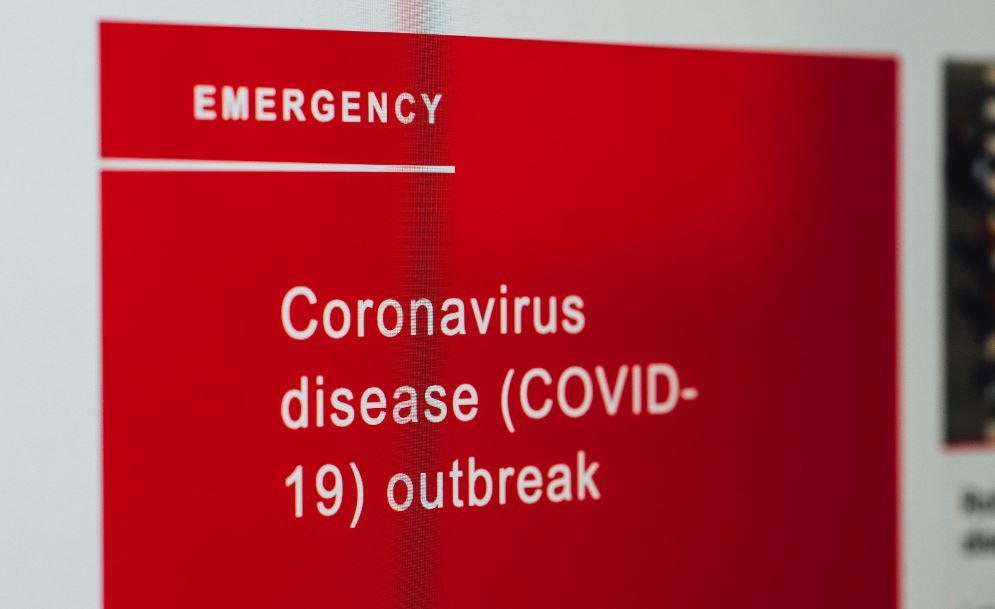 It is surely no more than a coincidence that, the day after Noel Quinn was confirmed as permanent CEO of HSBC, the news came out that his flagship cost-cutting initiative might have a few deliverability issues in the near term.  Although the plan itself quite possibly won him the job, surely the bank’s board will have been aware for a while that whatever HSBC top management are going to be doing over the next twelve months, cutting European businesses and restructuring the investment bank along global client segments will not be particularly near the top of anyone’s to-do list.

This might be thought a bit paradoxical – what better time could there be to cut out a lot of costs than when revenues are potentially under their greatest threat for decades?  But, quite apart from the human and political consequences of carrying out big job cuts into a market in which nobody is hiring, almost all the other things you need to do in order to push through a big efficiency drive are also rendered unbearably difficult by the coronavirus pandemic.

To take the simplest possible example, if you want to sell off “legacy” assets, then there needs to be someone out there willing to buy them at a reasonable price.  And the market at present hardly exists for anything, let alone illiquid secondary market banking exposures.  And if the assets are still there, you will still need the staff assigned to manage them because unlike auto workers, bankers can’t be put on temporary furlough and then called back when there is work for them to do.  This is likely to be an issue across the sector – Deutsche, for instance, managed to halve the number of employees in its Capital Release Unit from 2486 to 1204 over the course of 2019, but it’s unlikely to be shedding many more right now.

Deutsche Bank also illustrates another problem in carrying out big restructuring projects – they are very intensive in terms of management time and bandwidth.  Firing people is difficult, redrawing org charts is difficult, selling subsidiaries is difficult.  At a time when new estimates of the impact of coronavirus on the world economy are coming in every day, new policies are announced every weekend and major currency crosses are showing a year’s worth of volatility in an afternoon, there are always more urgent claims on senior management.  It’s even been suggested by an (unnamed) adviser to HSBC that the regulators might frown on a bank which pushed ahead with internal plans and ignored the external environment.

And that uncertainty might even mean that some elements of the plan need to be rethought.  A list of “unprofitable” clients drawn up last year might be seriously out of date, now that the banking cycle has moved on.  Some companies might suddenly get a lot more interested in hedging FX risk or paying a fee for credit lines, while historically excellent customers might suddenly have a lot less revenue to give out.  It doesn’t feel like a good time to be making irrevocable decisions, particularly when travel restrictions mean you’d have to do the banking equivalent of dumping someone by text message.  So the structure of the job losses, and even the number, might look very different when these plans come out of cold storage.

In other news, the hashtag #ronarig has been trending (in a very small way) on Instagram and Reddit, as financial workers show off the arrangements of computer screens in their hastily-assembled home working spaces.  Although the actual multi-monitor setups are mostly pretty modest (and the larger ones, in many cases, look suspiciously as though they might have been repurposed from the gaming stations of a teenage son), we can expect them to grow and grow as the coronavirus crisis carries on.  Because if there is one thing which is common to nearly all traders, it’s the belief that they need to have every possible chart open at once, and that millions could be lost in the split second it took them to press Alt+Tab.  The more screens you have, the bigger a baller you are, that’s simply the rules.  We can charitably ignore the fact that many of the #ronarigs being bragged about on Instagram are visibly set up in a living room or kitchen, suggesting that their owners definitely live without a domestic partner.

Goldman Sachs is also noting that the price dislocations caused by coronavirus will change the patterns of investment banking revenue pools; in an internal email to the investment banking division, they predicted a rise in hostile takeovers and private equity buyouts.  (Vox)

In the midst of an otherwise gloomy outlook statement at a (virtual) conference, Barclays confirmed that its trading businesses have had a strong Q1 and even suggested that its “diversified business model” – a euphemism for “not having got rid of the investment bank – was a source of strength (Bloomberg)

Coronavirus follies – even if it’s a “parody aimed at making one’s friends aware of the dangers of fake news”, don’t make a viral video of yourself licking the handrails on the Hong Kong metro system. (SCMP)

After yesterday’s sentimental profile article about how much it was investing in deep-cleaning and advanced biohazard shielding to keep open the “high temple of capitalism”, the trading floor of the New York Stock Exchange has, somewhat predictably, closed down after two traders tested positive for coronavirus (CNBC)

If you’re having trouble sleeping, researchers at the University of British Columbia have found that an old tshirt belonging to your partner (described, presumably by their press office, as “the scent of your lover) will help. (BPS Digest)