Citadel is still hiring, even while people work from home 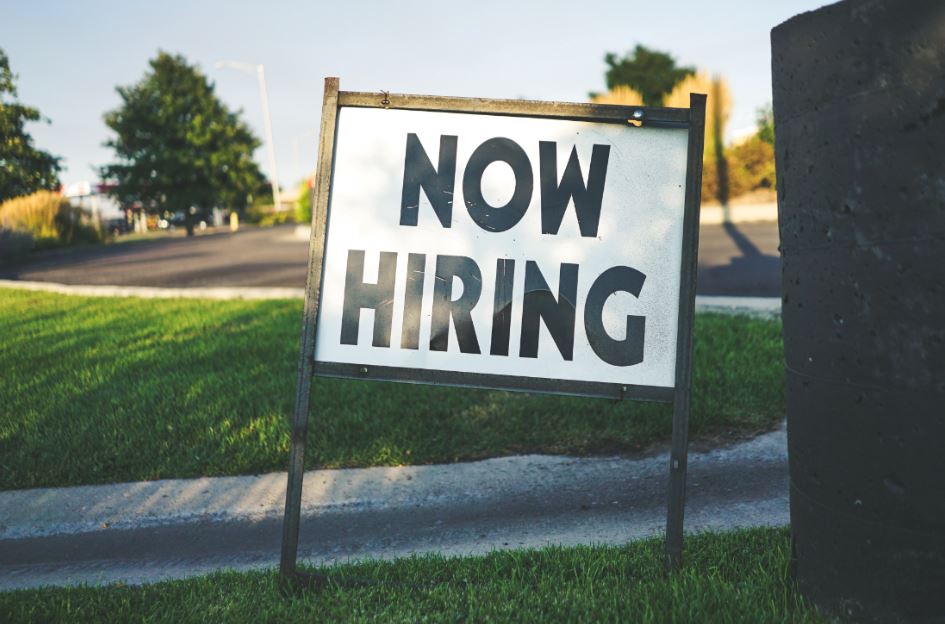 COVID-19 may be upending reality, but it's not changing the fact that there are still critical roles to fill or that new hires are arriving who signed contracts before the pandemic was declared on 11 March and the market dislocation began on 9 March. Some of those staff seem to be arriving at Citadel.

The new additions come as Reuters reported today that Citadel's flagship Wellington fund has turned a slight profit for the year, despite being down over 5% in March. Many of Citadel's staff are understood to be working from home, although some key staff are still in the office. One portfolio manager at rival fund Millennium Management said most of its people are also working from home now. "We're just trying do our best in these very difficult conditions."

Several hedge funds have come unstuck in the crisis. The Financial Times reports today that quant funds Two Sigma and DE Shaw have joined Renaissance Technologies in losing money in recent weeks. Millennium Management has closed around 10 of its 230 trading pods in response to volatile markets.

Vikram Tandon at New York headhunter Tardis Group says hedge funds are still hiring even in this market, although few are likely to bring new recruits over the line until the summer. "Right now, it's as quiet as the summer is usually and we expect that the summer will be busy," says Tandon.

David Hobert at executive search firm Shadowhound says some New York hedge funds will be well positioned to hire at the end of this. "Funds that have strong risk management, stable performance and limited netting issues will be big winners," he says.

The head of one pod at Millennium says he's still hiring now. "We're planning to announce a new recruit to the team soon. It's business as usual," he says.