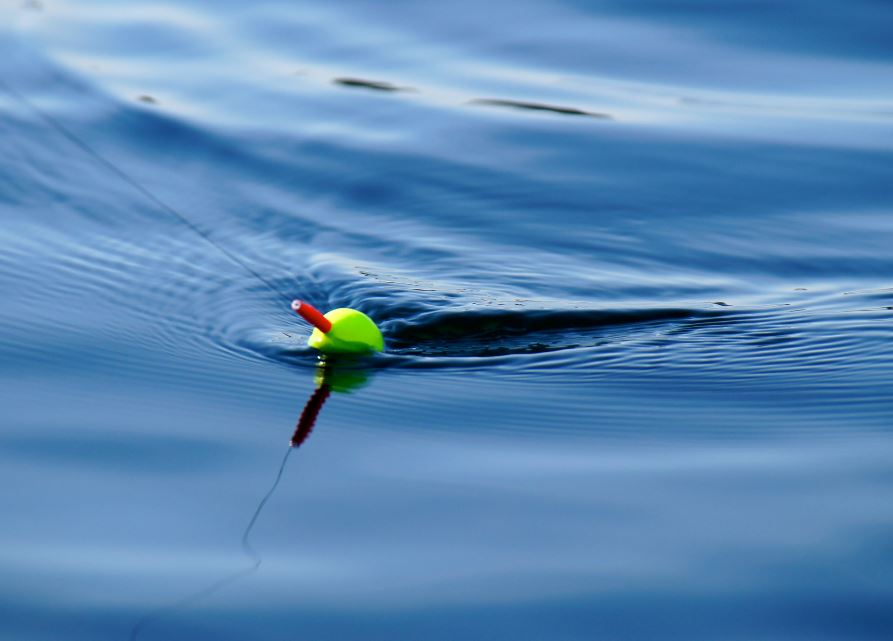 Markets may be in the midst of a generational correction, but hey: people are still hiring top technology talent. Specifically, Citadel has been hiring from Goldman Sachs.

Two executive director (ED) level Goldman technologist have gone to Citadel this month. They include Piotr Jastrzębski, a full stack software engineer, and Jose Estudillo Ojeda, a software engineer and big data enthusiast. It's not clear whether the two worked together. Both are in London.

Citadel has a reputation for paying its technologists handsomely. According to information from Citadel's H1B visa submissions, senior technologists at the fund can expect salaries of around $250k. Bonuses will be supplementary to this.

It's also not clear what Jastrzębski and Estudillo Ojeda will be working on at Citadel but Estudillo Ojeda appears to be a fan of the application of machine learning to trading systems.

Headhunters in London and New York say this year began with a surge in demand for AI and data specialists within hedge funds. "January was our most active month over the last two years, we completed a record number of searches," says May Olatoye, Director of data science and quant finance at New York search firm Howard Sloan Search.

The virus and unfolding market crash mean hiring may now take a hit, but appetite was there until recently. "In January and early February, demand for technologists at hedge funds and proprietary trading funds was at its highest level for a decade," says the head of another search firm. Funds were having to work hard to attract people who were being lured to tech companies instead, he adds.

Photo by Zab Consulting on Unsplash