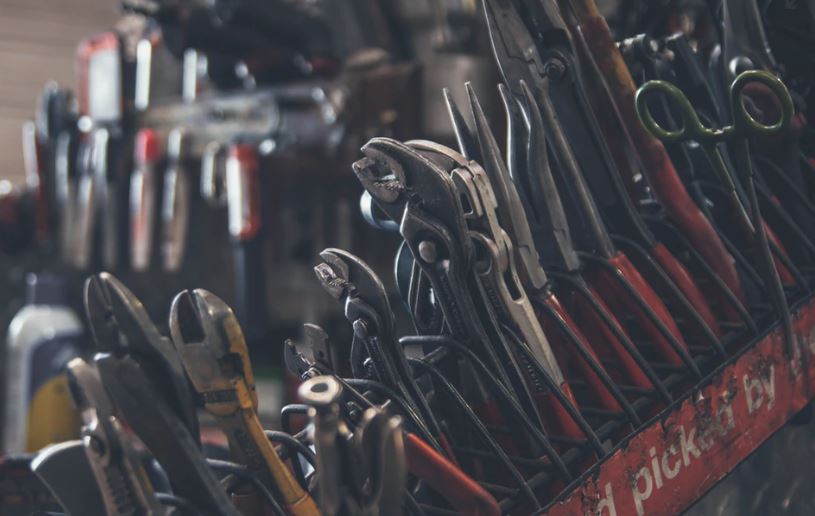 If you talk to some people in banking recruitment now, they'll tell you it's dead. - That the virus has left front office hiring moribund as markets professionals struggle to stay on top of once in a generation chaos and investment banking professionals see a drought in fees. Ask other people, however, and they'll say that hiring is continuing - just more slowly than before.

"No hiring has been suspended that I am aware of thus far," says Robert Negron, an investment banking recruiter at Selby Jennings in New York. "Our clients are continuing to hire and interview," says Negron. "However, almost all of them have suspended in person and in-office interviews - interviews are taking place on Webex and Skype instead."

Irrespective of the coronavirus and crashing markets, banks still need to make critical hires, says Negron. And at this stage many still have hiring budget to spend. As we reported earlier this month, figures from  Thinknum Alternative Data showed that banks were busy hiring before the virus broke out, with jobs posted at Citi and Goldman dramatically higher in January and February 2020 than one year earlier.

Things may since have dropped off since then, but among the banks that date the stamp job advertisements on their own sites (JPMorgan, Citi, Bank of America and Morgan Stanley), it's possible to see exactly which new vacancies have appeared in the past week.

The selection is a largely predictable one of mostly technology jobs, with occasional risk and control roles and the odd job in the front office.

At JPMorgan in London, for example, roles have been posted this week for a quant developer, an infrastructure developer, full stack software engineers and UI developers. There's a vacancy for someone to join the 'Global Technology Vision Change Management Team,' which looks at how technologists at the bank are experiencing change. And there are some front office roles in the form of analyst and associate vacancies on the financial institutions group (FIG) team, and structured products distribution.

In New York, some of JPMorgan's most notable newly advertised roles include vacancies for an executive director, vice president and associate in the 'machine learning centre of excellence', all of which were released yesterday, plus an opportunity for a senior associate to work in the applied artificial intelligence and machine learning area of the global research team.

At Citi and Bank of America there's a similar skew. Citi began looking for a London Java developer for its rates e-trading team yesterday and for a market risk analytics professional in New York earlier this week. Bank of America yesterday began advertising for a vice president-level trading strategist for its central risk book in New York, and for a VP on its fixed income ETF trading desk.

Whether such roles will be filled solely through video conferencing remains to be seen, though. Negron says he's yet to have a candidate go through the entire recruitment process without a face to face interview. If the virus spreads as predicted, this may prove a sticking point.

One London financial technology recruiter says it would also be wrong to presume that financial technology hiring is holding up in the current climate. "Most of my clients are shutting up hiring and pulling mandates," he says. "I'm planning to look at markets outside the City for the next six months, but I'm hopeful things will come back in Q3."