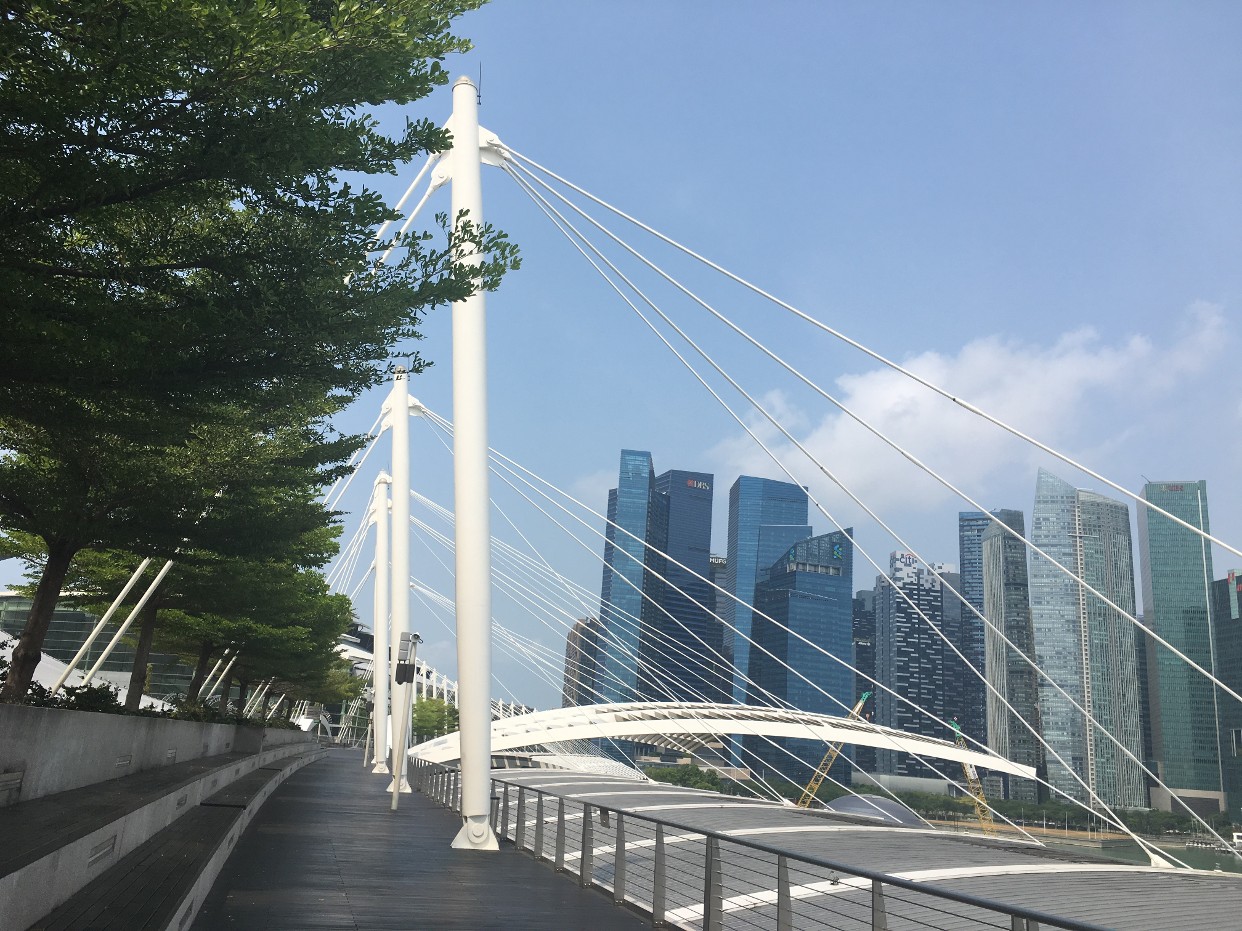 Alongside an employee from property firm United Industrial Corp in the Clifford Centre, an employee from an unnamed company in Marina Bay Financial Centre Tower 1 was infected over the weekend, reports Bloomberg, quoting a circular to tenants by the building manager. Standard Chartered is the largest tenant in the 33-story building. When asked whether the affected person is a staff member, a spokesperson for Stan Chart told us that the firm doesn’t “comment on rumours”, adding that it is implementing many precautionary measures including temperature screening, mandatory employee and visitor declarations, and increased frequency of sanitisation at offices.

The two new cases are close to all major banks in Singapore’s comparatively small CBD, and are likely to further incentivise banks to increase their precautionary measures as the city state tries to prevent a widespread outbreak of coronavirus.

The Singapore government stepped up its disease risk assessment level from yellow (minimal disruption) to orange (moderate) on Friday, introducing a range of measures for employers, including mandatory staff temperature screening.

Meanwhile, banks in the Republic are also starting to beef up their own precautionary policies, some of which aren’t yet mandated by law. UOB, for example, today activated its “business continuity plans for all critical functions and services”, according to a statement from the firm, which didn’t elaborate on which jobs are deemed critical. Affected UOB staff will work from split sites, from home and on split shifts, to ensure banking services remain operational and secure. DBS has introduced similar measures, according to Bloomberg.

Although there is currently no government ban on small-scale in-person meetings in Singapore, UOB has today decided to ask employees to use “tele- or video-conferencing facilities instead of conducting face-to-face meetings”. Similarly, while the orange-level regulations allow group meetings and events with a range of tough new restrictions, UOB has now decided to simply stop all “large-scale internal meetings such as training, seminars and workshops”. This follows Citi’s decision last week to begin cutting back on Singapore-based events.

Like all banks in Singapore, Citi today began implementing temperature screening when staff first enter its buildings. “We are working with our landlords and progressively implementing the checks across all our offices and branches. All visitors will need to be screened whenever they enter the building,” says Adam Rahman, head of corporate affairs for Singapore and ASEAN at Citi.

Temperature screening operations in the Singapore CBD ran fairly smoothly on Monday, according to financial professionals we spoke with. “It’s been hassle free for me, and for visitors it’s only taken about three minutes to sign in and get scanned,” says a wealth manager who works in Raffles Place.

Photo by Supachai Koonterm on Unsplash