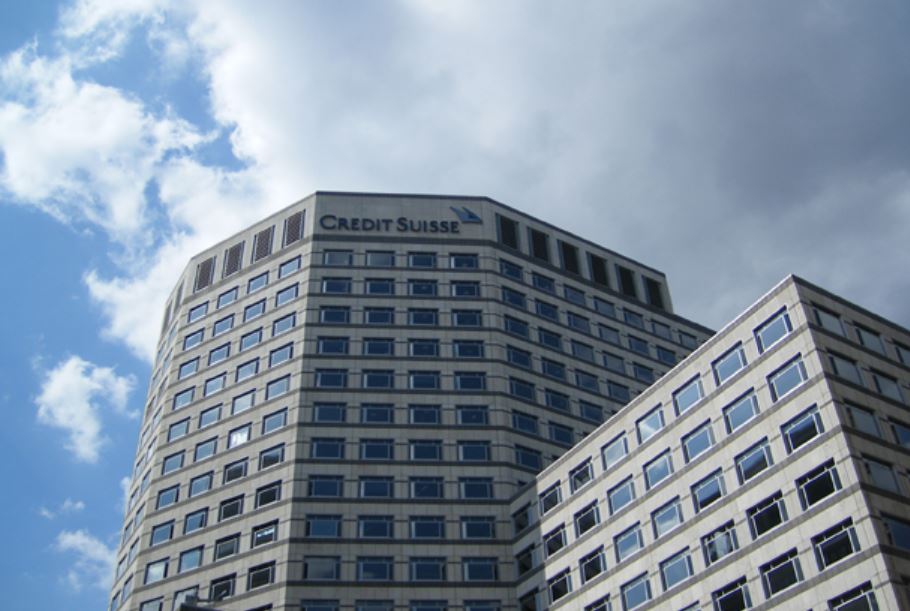 David Miller is continuing to put his stamp on Credit Suisse’s investment banking and capital markets unit with a thinning out of the senior ranks.

Vikas Seth, the bank’s global head of emerging markets, is among a handful of senior bankers that are said to be leaving the firm. London-based Seth is a Credit Suisse lifer who has been with the firm for more than 25 years.

“Miller is easing some long-tenured MDs out of the organisation,” said one New York-based source familiar with the plans. “It’s being handled quite sensitively but Miller wants to make way for the next generation and also move on some of the underperformers.”

Credit Suisse declined to comment. It’s not clear whether Seth fits that category but Miller has moved quickly to freshen things up since succeeding Jim Amine as CEO of IBCM last November. In December he revamped IBCM, which made a loss in the first nine months of the year, by placing all of the bank’s industry teams under five coverage and advisory heads. At the same time, Miller reshuffled his senior line-up, including moving Robin Rankin, the bank’s long-serving head of global M&A to run Global Healthcare, Retail and Consumer Products, and Latin America. Under the restructuring Andy Lipsky, formerly co-head of IBCM for the Americas, was given a new role as vice chairman of IBCM and M&A.

The December revamp came as Credit Suisse CEO Tidjane Thiam said the bank wanted to hire M&A bankers in order to revive its fortunes. Credit Suisse has one of the smaller M&A teams on the street particularly in its European operations and the new structure is designed to that it can punch above its weight.

“CS wants to hire but if it can’t attract the right calibre it will just get its industry groups to work more closely with country coverage officers. This is all about closer collaboration,” the source added.

For the moment, there’s not much sign of collaboration at the top of the organisation as tensions have boiled over between Thiam and Urs Rohner, the bank’s chairman in the wake of the Spygate scandal.

Credit Suisse reports full-year results on February 13 but a more pressing date is February 6, when the board will meet for the first time since reports emerged that Rohner is lining up a list of candidates to potentially replace Thiam. Three big investors have backed Thiam while one, Silchester Investments, has called upon Rohner to retire as planned in 2021 or earlier if he “feels unable to support the CEO.”