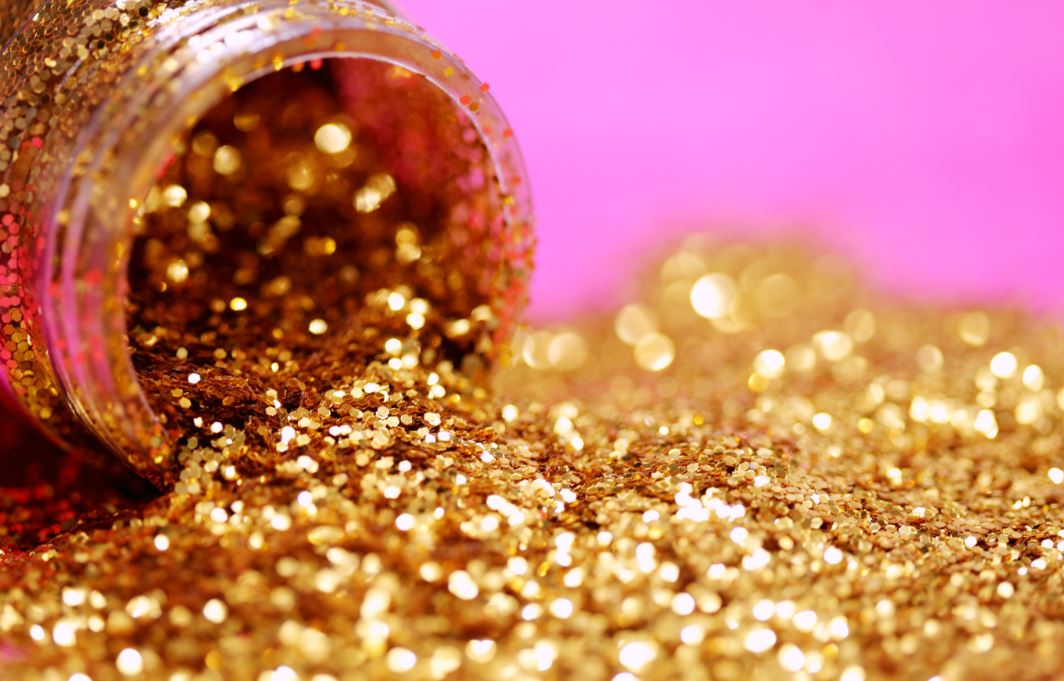 Something nasty is coming for rates traders at NatWest Markets (previously known as RBS). The British government-owned bank announced its results for the fourth quarter and full year 2019 today and as feared new chief executive Alison Rose wants to shrink what remains of the already shrunken trading business.

In a presentation accompanying today's results, Rose outlined her intention of 'refocusing NatWest Markets' and cutting risk weighted assets allocated to the business by 50% in the medium term. The move follows an operating profit of zero in the unit in 2019 and a return on equity of -3.2%.

NatWest Markets sales and trading operation is all about rates and currencies trading and its rates desk had long been seen as one of the best in the market. However, while banks like Barclays had a good year in rates last year and even Deutsche's rates business came through in the end, rates revenues at NWM fell 30% in 2019. Now headcount looks like being slashed too.

Some traders seemed to have sniffed something in the air and quit RBS ahead of time. Farzad Kassam, the former head of GBP rates trading, went to Millennium in June 2019.  James Konrad, Biagio Lapolla and Robbie Anderson went to Nomura in 2018.

However, many traders and salespeople also joined the bank as it built up its rates business in the recent years. They include Fabio Madar, the former global head of FX at Barclays, who only joined in November.

RBS's appeal is clarified by the table below, taken from today's Pillar 3 report. Unable to pay high bonuses, NatWest Markets has a reputation for paying unusually high salaries and personal allowances.

Two senior managers in trading and flow sales earned average salaries of $2.2m last year, plus bonuses of $238k. One senior manager in risk and financing solutions earned a salary alone of $2.4m.

The remaining 108 traders and salespeople and 55 financing and risk solutions specialists at NatWest Markets earned less than their managers, but weren't exactly badly off with total compensation of $841k and $773k for 2019. Unfortunately this might be the last year they receive it.

Photo by Sharon McCutcheon on Unsplash