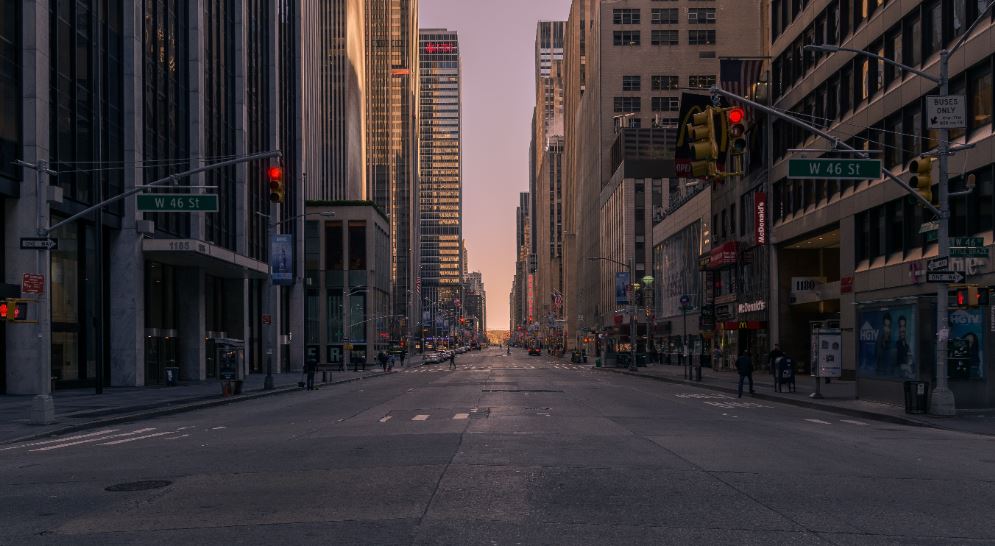 It's maybe some relief to UBS's investment bank this morning that Ralph Hamers, the group's new 'digital CEO', isn't actually joining yet. In a press conference this morning, UBS explained that the Dutchman is so popular with his existing employer (ING) that he'll be staying there until the second quarter and won't assume his new UBS role until "after the summer break." That gives UBS's bankers and traders a bit of time to a) improve their performance and b) save some money in case of unemployment.

This October, it will be eight years since UBS announced the 'strategic acceleration from a position of strength', which brought big cuts to its fixed income business and the sorts of redundancies which meant large numbers of people turned up for a day's work and found their passes didn't work any more. Over time, however, the acceleration seems to have dissipated: in recent quarters the noises from the investment bank have been more gloom than zoom.

Outgoing CEO Sergio Ermotti has led the chorus of disapproval. After declaring himself "not pleased" and "obsessed with costs" in a Bloomberg interview last October, Ermotti said last year's 37% fall in profits was "not an acceptable outcome," when he announced the investment bank's unimpressive results in January 2020. $90m in net costs are already being cut from the investment bank, the bulk of which will come from headcount reductions, but Ermotti also wants the business to increase revenues by $500m to $600m by collaborating with wealth management and focusing on structured products.

Something has to be done: the return on attributed equity was just 6.4% at UBS's investment bank last year, far below both its cost of capital and the 11% target which Ermotti has set as a long term minimum.

This, then, is the situation that Ralph Hamers stands to inherit when he eventually joins UBS after a summer on the beach. But Hamers - despite declaring himself as someone who "grew up in the corporate and investment bank" at ING after four years in the structured finance division from 1991 - is unlikely to have a lot of patience with a business that accounts for over 30% of UBS's risk weighted assets and doesn't generate viable returns.

It's early days, but Hamers may well prove the sort of CEO who likes making big gestures. At today's press conference he spoke admiringly of, "daring to take bold actions to make sure you come out stronger."  At ING he cut the markets business by consolidating trading activities in one place, reducing the number of products serviced and introducing artificial intelligence to the trading floor. He also cut 5,000 jobs in retail banking and pruned the bank's branch network.

More than anything, though, Hamers seems the sort of digital evangelist who's likely to bring in McKinsey & Co. and strip costs out through automation and 'industrialisation.' Hamers' "passion" for digitalisation was reiterated over and over again in today's press conference. If "data, modelling and artificial intelligence," can improve the client experience, it should was the message.

What this means for UBS's investment bankers and traders isn't clear. However, they might be interested to know that during Hamers' tenure at ING, the markets business engaged in some interesting initiatives, including disclosing sales margins to clients and giving sales staff devices to measure how much exercise they take and their proportion of body fat. It might be concluded that Hamers doesn't like flab, however it's manifested.

Photo by Julien Riedel on Unsplash