The French bank with an interesting approach to M&A 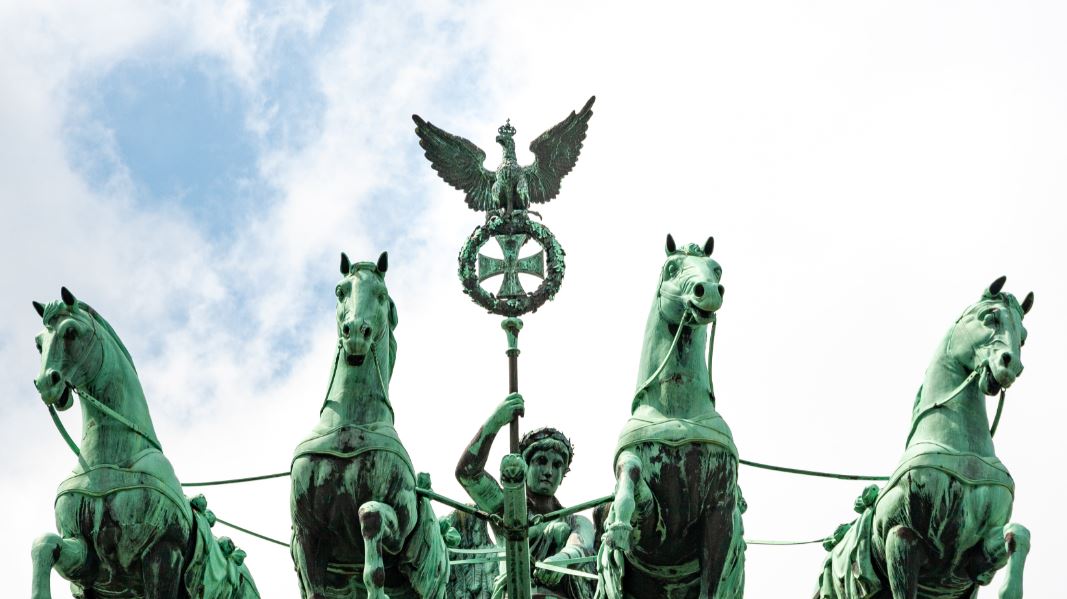 If you're wondering whether you'll be best off working in M&A for a specialist boutique advisor, or for a major bank, you could always stall the decision by choosing French bank Natixis. Over the last few years France’s Natixis has taken a different route to building an investment bank from its rivals by buying stakes in a network of M&A boutiques and striking an equities joint venture in France with Oddo. There are signs that the strategy, which is the brainchild of Marc Vincent, global head of corporate and investment Banking at Natixis, is starting to bear fruit.

Natixis has hoovered up stakes in seven specialist boutiques with a focus on different industry sectors and regions such as Vermillion Partners in China, Clipperton in France and Fenchurch Advisory Partners, which specialises on deals in the UK finance and insurance sector. Last year it added to the network with the acquisition of a stake in Azure Capital, an Australian boutique focusing on energy and natural resources sectors.

Natixis favours this approach because it enables the bank to build a presence in advisory without the burden of a big cost base. Natixis tends to operate in the mid-market, so it does not feature among the top firms in the deal rankings, but that could be about to change with a number of larger mandates.

“Our multi-boutique model is focused on the mid-market but large cap deals are useful to build credibility, “ Vincent says.

In December PJ Solomon, in which Natixis owns a 51% stake, advised Paris-based Banjjay Group on its $2bn acquisition of US production company Endemol Shine. Natixis acted as global co-ordinator for the financing as well as ratings and currency adviser. In the same month Fenchurch, which is run by Malik Karim, emerged as joint adviser along with Morgan Stanley to Swiss Re on the sale of its UK business ReAssure to Phoenix group in a deal valued at £1.2bn. Meanwhile in equity capital markets Natixis acted as global coordinator on the initial public offering of French lottery group Française des Jeux on Euronext in Paris in November.

When Natixis announced its fourth quarter results last week, it said its M&A revenues were up 3% year on year (compared to a reduction of 20% at Deutsche Bank and 1.3% at UBS).

“In M&A we maintained our position relative to 2018. In ECM it was a tough year in the European markets but we had some good wins like Française des Jeux along with sustained activity in the convertibles space,” says Vincent.

The Française des Jeux IPO is evidence that the partnership deal that Natixis struck with Oddo BHF in December 2017 is producing results. As part of the deal, which was a pre-emptive step to tackle MIFID II, Natixis transferred its cash equities sales, trading and research business to Oddo, which in turn transferred its equity capital markets business to the French bank.

Vincent added that Natixis will continue to look very selectively at further acquisitions. This comes as a number of smaller boutiques are up for sale and the sector is braced for consolidation as the M&A boom runs out of steam.

Last week Evercore Partners, which over the last decade has become something of a poster child for growth of the independent sector, announced it was cutting around 6% of its global workforce, and others could follow suit. Lazard posted a 10% drop in advisory revenues, while Greenhill’s revenues fell by 14%. Pressure is also coming from big banks like Goldman Sachs, JP Morgan and Citi which have beefed up their mid-market businesses.

Photo by Dimitry Anikin on Unsplash