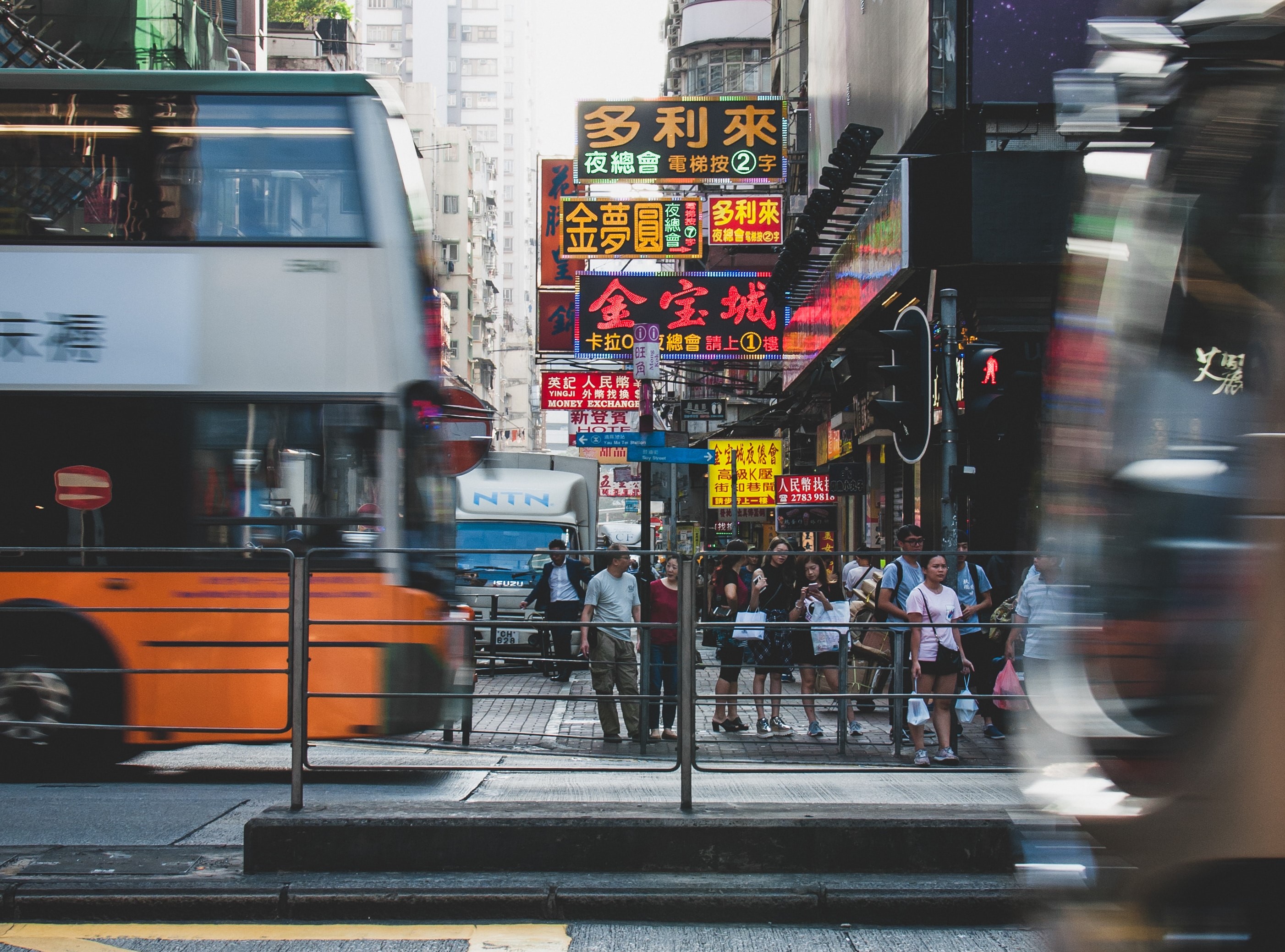 If you’re a Hong Kong banker anxious about your pipeline of mainland deals, HSBC analysts have some (comparatively) good news: Chinese growth may potentially recover quickly rather than gradually once the coronavirus is brought under control.

But don’t get too happy – doubts remain about this SARS-based prognosis due to the different economic situation that China finds itself in compared with 2003, when SARS was at its peak.

As we reported last week, China-focused investment bankers in Hong Kong fear that slowing Chinese growth coupled with travel restrictions to and from the mainland will hinder their deal-making this quarter. One banker we spoke with thinks his January and February numbers could be down around 20% year-on-year as expected deal closures are postponed.

HSBC’s new note on the fiscal implications of the coronavirus supports this assumption: “The disruption associated with attempts to contain the spread of the virus, combined with confidence effects, is likely to weigh on near-term growth in China,” the note states, adding that during SARS China’s quarter-on-quarter GDP growth rate fell suddenly and sharply from 2.9% in Q1 2003 to just 0.9% in Q2.

Despite these “near-term downside risks to China’s economic growth”, HSBC says it’s reasonable to assume that growth will rise as fast as it falls. China will enter a “V-shaped” (i.e. quick) recovery – rather than a slow one – once the spread rate of coronavirus cases starts to decline. Again, this is based on SARS, the economic impact of which was short lived and was followed by a “rapid rebound seen in the second half of 2003”.

HSBC acknowledges that China now accounts for close to 20% of global GDP, more than double its 2003 share, and is more dependent on domestic demand than exports, a fact that HSBC says could potentially affect the economy’s ability to rebound quickly. Other analysts have also pointed out differences between now and 2003. “Although the Chinese banking sector and the economy are much stronger today than they were in 2003 and are in better financial shape to meet the challenges, SARS happened when the Chinese economy was gaining momentum after joining the World Trade Organisation in 2001,” S&P credit analyst Ming Tan told Finews Asia. “With that momentum, the economy probably rebounded from SARS faster than it otherwise would. Currently, the Chinese economy is facing multiple risks, which could slow down the recovery of economic activities and potentially bring more pain to the banking sector.”

Naturally enough, HSBC’s analysts don’t speculate on exactly when the virus’ spread will slow. Professor Paul Tambyah, a senior consultant in infectious diseases at Singapore’s National University Hospital, said yesterday that the tipping point wouldn’t arrive until the summer. When SARS broke out the infection numbers “kept increasing and increasing, then when the hot weather came to Beijing, all of a sudden the numbers just plummeted,” he told the Straits Times. “I'm pretty confident we'll have a quiet June,” he added.

If Professor Tambyah’s timescale proves correct, and if HSBC is right about an accompanying rapid economic recovery, the implication is that Hong Kong bankers can bunker down until June and await the prospect of more deals opening up in the second half of the year.

HSBC also highlights some of the implications of the coronavirus for Hong Kong traders: “There has been less of a drawdown in equities during the 2019-nCoV episode so far versus SARS at the same stage of outbreak, although global risk assets may remain under pressure in the coming weeks as cases continue to rise. Nonetheless, similar to the SARS episode, equities can recover once the growth rate in cases declines and media attention dissipates.”

Moreover, HSBC believes equity market weakness may present “buying opportunities”, especially in many Asian markets where equities remain “relatively attractively priced”. The South China Morning Post reported yesterday that the big sell-off triggered by the virus last week might be a one-off and would probably only cause short-term damage to the economy. The People’s Bank of China injected billions of yuan into the financial system this week. “In the absence of hard data to quantifiably guide risk, the diminishing fear factor around the virus, along with the [central bank] policy bazooka, has boosted sentiment,” Stephen Innes, chief market strategist at AxiCorp, told the SCMP.

Share prices in Hong Kong and globally have been rebounding this week because investors now think the coronavirus is containable. But not everyone shares this upbeat assessment. Mohamed El-Erian, chief economic adviser to Allianz, says the economic damage caused by coronavirus will play out over the long term, possibly creating a ‘black swan’ crisis on a par with the collapse of the US sub-prime mortgage market.

Photo by Richard Lee on Unsplash