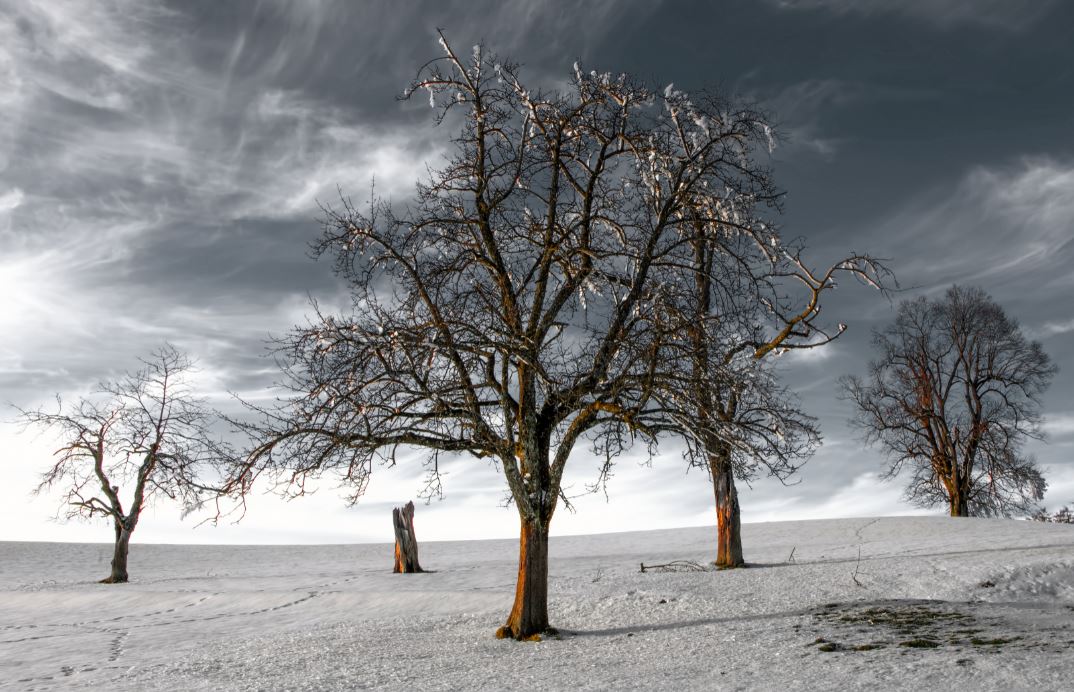 It's looking a bit barren

It's nearly two months since Morgan Stanley cleared the ranks of some of its most senior technology staff in both the U.K. and the U.S.. Many of those let go are only now appearing on the job market after the end of their notice periods. Unfortunately, it's not an easy time to look for a new senior technology role in London or in New York.

"It's very tight," says one ex-Morgan Stanley infrastructure specialist who's just started to survey the hiring landscape. "It's really a question of filling dead men's shoes - someone else needs to move on before there's an opportunity to fill. The area of the business that I work in has been systematically offshored and outsourced in the past few years, so there's really not much staff churn."

Morgan Stanley laid off around 1,500 people before Christmas, with technology hardest hit. Many of those shown the door had been with the bank for two decades or more and have no recent experience of looking for work. Under conditions associated with their termination, they're forbidden from speaking to the press. For this reason, many will only speak on an anonymous basis - if at all. "People are very paranoid about losing their severance," says one executive director. "Morgan Stanley can claw it back if they find we've been disclosing things."

It's not just Morgan Stanley technologists who are finding the market tough. One JPMorgan technologist, also speaking on condition of anonymity, said there are comparatively few jobs in London and New York now. " We're all about midcost locations like Singapore, New Jersey, and Texas," he says. "I've been looking around for VP+ roles at banks in London and it's dead."

It doesn't help that Goldman Sachs, which has maintained a comparatively large cohort of technologists in London, is now said to be looking to move up to half its technology team to a new office in a location that has yet to be determined, but which could turn out to be Birmingham. In New York there have been complaints of technology roles moving to the likes of Dallas and Texas.

One London technology recruiter, who also asked to remain anonymous, said there are a number of senior technologists looking for new roles at the moment and that they're "struggling" to find anything. "People are being promoted into these kinds of roles from within now," she added. "It's especially hard to find anything at the big banks."

In London especially, things are being made worse by IR35, the government legislation that changes the tax treatment of contract staff and that's encouraging banks to make contractors into employees on fixed term contracts. - Rather than hiring senior technologists externally, banks are filling roles with contractors instead.

The ex-Morgan Stanley infrastructure specialist said he plans to broaden his job search outside banking and into areas like law and government where there are more opportunities.

This isn't to say there are no senior technology roles in banking, however. Recruiters say candidates with particular "niche" skills are in demand, "Cloud roles, devops roles, agile transformation, digital transformation and digital architecture skills are all hot," says one. "It's the people with the generic management skills in technology who are struggling."