Some pleasant surprises at Credit Suisse on bonus day 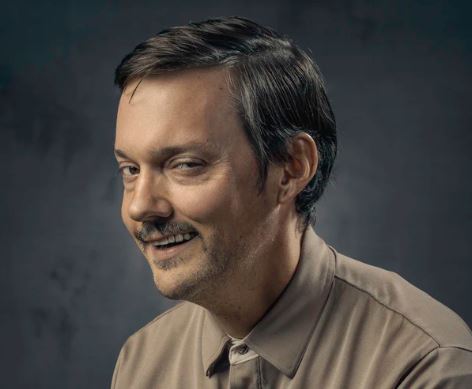 If you haven't had your bonus at Credit Suisse announced yet, you're probably due to hear soon. Today is the day at the Swiss bank. After rumours of big cuts, some there have been pleasantly surprised.

"I'd give my bonus a nine out of ten," says one director-level London investment banker. "It seems the new structure allowed them to pay us higher bonuses, on balance it's not a bad idea really."

Others were equally upbeat. "Expectations were very managed, and I was worried it would be massively down, but I've been more or less paid in line with last year. It's just that more has effectively been deferred," says another CS banker. Credit Suisse has begun paying its cash bonuses on a clawback basis: if you leave within three years of receiving the bonus, you'll have to repay up to two thirds of the total, plus income tax.

The unexpectedly positive verdicts on today's bonus round follow claims that Credit Suisse would cut the bonus pool in its investment bank by 25% after its investment banking and capital markets (IBCM) business made a loss of CHF90m in the first nine months of last year. One source said the bonus pool in IBCM actually appeared flat on 2018 as the bank paid more than expected in an attempt to retain staff. Another insider said the bonus pool was down in the mid-single digits for VPs and stable for juniors.

Not everyone at Credit Suisse has been told their bonus yet. Announcements are due throughout the day, so there is still ample opportunity for bad news. Traders in the Swiss bank's global markets division will be expecting to be paid well compared to last year after revenues rose by 23% year-on-year in fixed income and by 9% in equities in the first nine months. Credit Suisse has theoretically finished restructuring its global markets division but is still focused on increasing profitability in the business while investing in data and technology as per its presentation at last December's investor day.

Some insiders said it's been a tough time at Credit Suisse following the exits of some of its most senior bankers last week and Tidjane Thiam on Friday. "We feel a bit defeated," said one. "We just need to get through this and get on with this year."

Photo by Chase Wilson on Unsplash