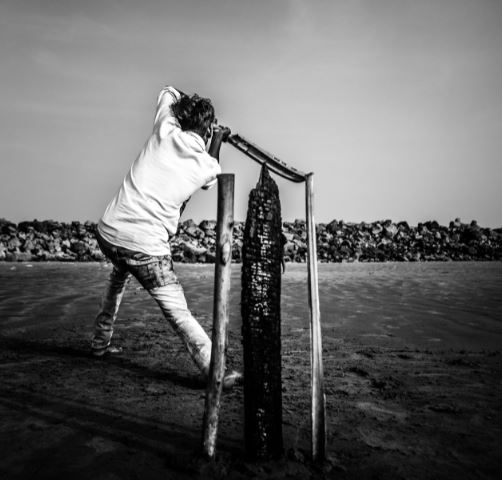 If a group of workers were even in need of a union, it would seem to be contractors working in the UK finance industry. Following much-discussed changes to their tax treatment under the UK government's IR 35 legislation, many are facing big pay cuts. And some are trying to do something about it.

The Financial Times today reports that Deutsche Bank is facing a walkout by 50 out of 53 contractors in a London change management team specializing in financial crime. They're reportedly unhappy with Deutsche's plans to compel contractors to work through Resource Solutions, a recruitment outsourcing agency, instead of through their own limited companies. The changes will result in contractors suffering a 25% pay cut, says the FT. Instead of tolerating this, Deutsche's contractors are apparently planning to resign.

They may not be the only ones. OffPayRoll, a forum used by contractors to share their rates, is full of complaints from contractors across the finance industry. While Deutsche is cutting contractor take home pay by 25%, Barclays stands accused of cutting pay by 50% in a "take it or leave it" approach. - "High likelihood that whole teams will walk as a result," says one purported Barclays contractor in a post on the forum.

Barclays didn't respond to a request to comment on contractors' criticisms. However, a spokesman for Deutsche said the bank is, "working closely with the individuals concerned to ensure that their compensation remains equitable and fair." It's not clear whether this means that DB will be prepared to negotiate with contractors who are unhappy with their lot, but it may not necessarily need them anyway. - Deutsche already has 1,500 employees in the anti-financial crime team the contractors are threatening to walk away from.

Parvyez Salam, a consultant at recruitment firm Taylor Root who deals with both contractors and permanent staff, says contractors across the finance industry are unhappy right now. "No one wants to go on the payroll," says Salam. "The mood is really, really down."

If contractors want to negotiate better packages, they might be advised to do what Deutsche's contractors are doing and to resign en-masse until banks hike pay. Failing this, another recruitment consultant says contractors should shop around. "There is a finite pool of people who can do these specialist [contract] roles, which banks' normal employee population can't fill. At some point banks will have to realize that these contractors are in demand and they need to pay them properly," he says. For the moment, the consultant says that if a bank hits contractors with a 'take it or leave it' pay cut, the contractors should come back with a counteroffer from a rival bank. "I've had this happen a few times already - my contractors have negotiated pay hikes in response to counteroffers because banks don't want to lose them."

This presupposes, however, that most contractors will be prepared to walk away when faced with big pay cuts. Anecdotally, this isn't always the case. Speaking on OffPayRoll, one Deutsche contractor says he's "really pleased" with the bank's offer: "Been offered a very respectable day rate on PAYE including pension, 35 days hols, WFH, same perks as permies," he says enthusiastically. Contractors at Barclays, despite being less enthusiastic, complain of being unable to walk because they have mortgages and school fees to pay.

One long term banking contractor tells us rates will surely rise again over time, but that he can't be bothered to wait. "I'm actually thinking of retraining to be an accountant or something else," he says.

Photo by Patrick Hendry on Unsplash