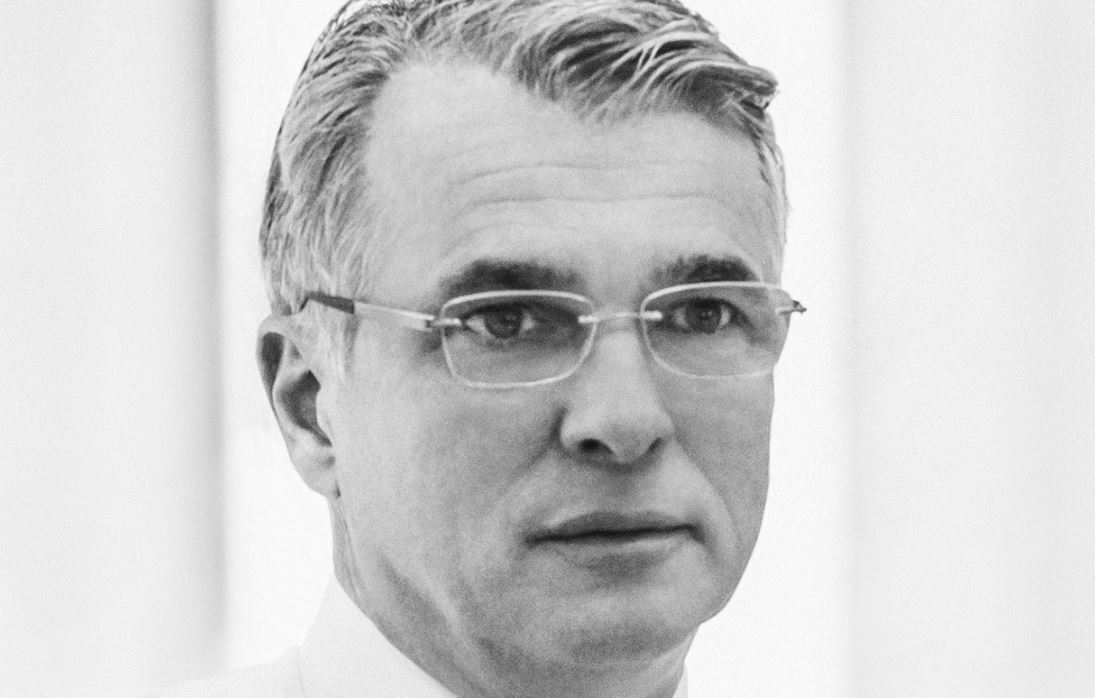 There were some rousing soundbites when UBS announced its fourth quarter results for 2019 this morning. Across the bank, profit before tax in the fourth quarter was at its highest level since 2010. Many hundreds of 'robots' have been deployed globally. A revenue line in global wealth management is growing at a compound annual rate of 15%. Behind the curtain, however, UBS's investment bankers and traders are looking enfeebled.

Revenues in UBS's investment bank fell 10% last year. Profits fell 37%. Costs rose to nearly 89% of revenues, compared to a group target of 75% to 78%.  The investment bank's return on attributed equity, which averaged 13.9% between 2013 and 2019 fell 44% in 12 months to just 6.4%. And, as the chart below shows, UBS didn't get to attend U.S. banks' fixed income trading revenue party, seriously underperformed in primary debt and equity markets, and didn't really make amends in equities trading and M&A.

Chief executive Sergio Ermotti is sounding fierce about all this. After declaring himself displeased with the investment bank's performance last October, Ermotti said today that the ongoing sluggishness is "not an acceptable outcome" and that he will continue to look at at "all the costs and the capital consumption" of the investment bank. Ermotti has assigned a return on equity target of 11% to the business for 2020, but even this is seen as unacceptable longer term. "The IB has to deliver better returns on its allocated capital, that's for sure," said Ermotti.

How can the investment bank make amends? The obvious strategy is the pursuit of rising revenues whilst cutting costs. The investment bank needs to generate an additional $500m to $600m in revenues, said Ermotti (an increase of 7%) and there are plans to do this by increasing collaboration with the wealth management division and focusing on growth areas like structured products where investors are looking for "yield protection." Costs are being centralised, teams are being globalised, 'front to back digitalisation' is the name of the game and travel and entertainment is being squeezed. Risk weighted assets allocated to the investment bank will not exceed 33% in future (even though they were only 31% of the total last year).

Will this be enough? As the chart below, based on figures from today's presentation shows, some of the problems in UBS's investment bank seem to be traceable to regional issues. Profits fell 50% in EMEA and 63% in the Americas last year and profit margins in the two regions were a miserable 12% and 5%. By comparison, the Swiss and Asia Pacific businesses held their own and were considerably better at feeding revenues through to the bottom line.

If UBS really wants to improve the profitability of its investment bank, therefore, it might want to resolve performance issues at home in Europe and to think hard about its commitment to the U.S.. For the moment, there's little sign of this. Nor is there much sign of solid investment bank redundancies. - Headcount in the investment bank was down by 150 people (3%) in the fourth quarter of 2019, but up by 127 people year-on-year.

In the absence of solid layoffs, UBS does seem to be doing something about pay. Compensation per head in the investment bank averaged $515k last year, down from $565k in 2018. That's generous given the collapse in profits, but there might be some long faces in the coming bonus round.