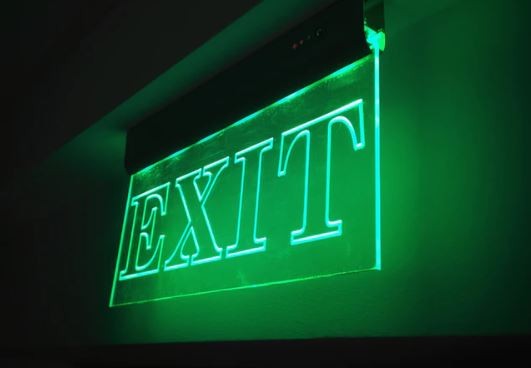 Yesterday we reported that Deutsche Bank has been making senior hires from Morgan Stanley. Today we can report that someone moved in the opposite direction.

Shayak Barman, head of CEEMEA structuring at Deutsche Bank, left last week. He is understood to be joining Morgan Stanley in March. Both banks declined to comment.

According to an internal memo seen by eFinancialCareers, Deutsche's CEEMEA structuring team will now be led solely by Barman's co-head, Irina Dudkina.

Barman joined Deutsche Bank in 2009, according to the FCA Register. Curiously, he has chosen to leave Deutsche Bank only months before bonuses are paid.