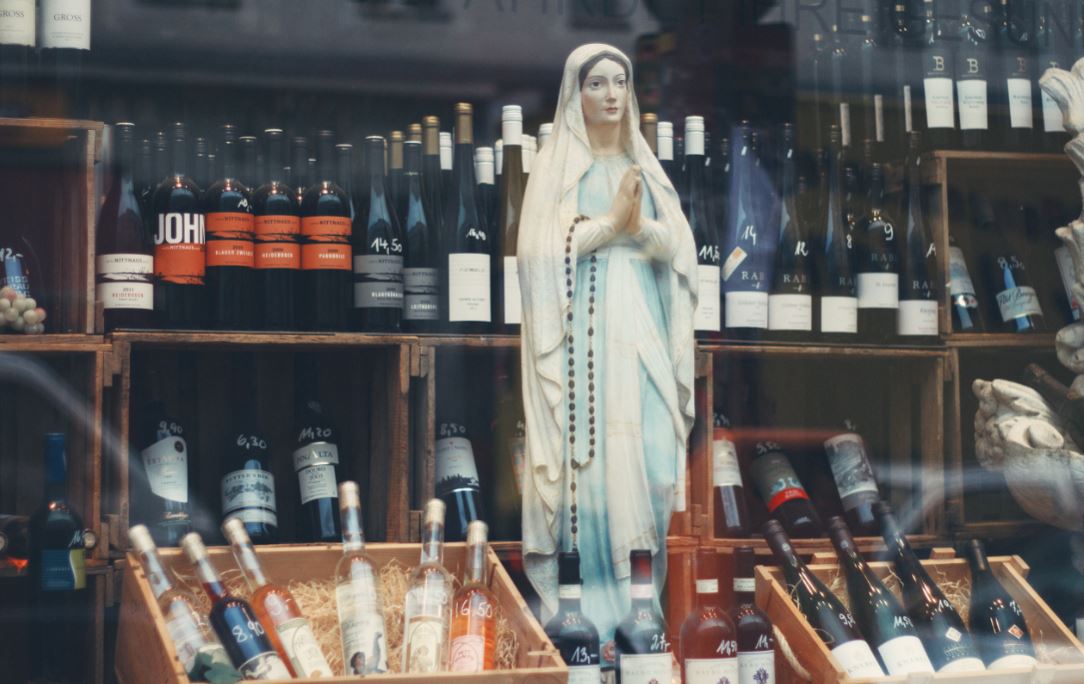 At the start of a new year - let alone a new decade, everyone wants to be thinner, get fitter, and become more mindful. People who work in finance - who are actually human too - are no different, but nor are they exactly the same. Banking jobs come with their own special set of stressors and generate their own particular aspirations.

Sometimes, bankers' resolutions can therefore be idiosyncratic. We've listed some below.

"I'm not sure how this will work out as I've just been promoted and I work all the time, but it's my aspiration."

"Things aren't easy here. I have budget to deliver, juniors who won't work, colleagues who keep getting fired as soon as they reach director three, and we don't seem to get mandated or even to get meetings as easily as our U.S. peers... At the same time, though, I keep reminding myself that 10 years' ago I was dreaming of becoming a banker and that I've made it despite all the challenges. If you work for the Big Four, you also work 24/7 but you get paid a lot less."

3. Associate, private equity, London: Get healthy, do a deal

"My resolution is to invest even more into my fitness and health so that I'm on top of my game, and to commit myself towards learning golf so that I can connect with my clients on an more informal basis."

6. Many people: Get a new job/work less

There were also various people who expressed their intentions of working less or moving on. One Goldman associate in New York said he was working until 1am a lot and that it was too much. A Jefferies banker expressed his regret at moving there. A BofA associate said his intention was simply to spend less time at work...