JPMorgan's guide to the best banks to work for in 2020 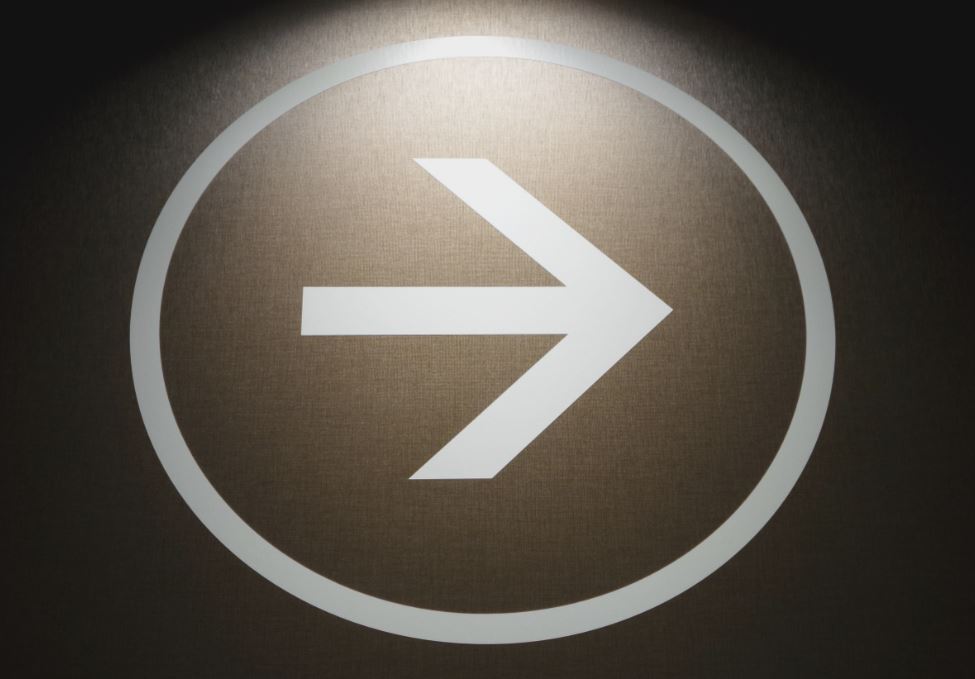 If you're trying to optimize your employment in an investment bank in 2020, the new report from JPMorgan banking analyst Kian Abouhossein has some helpful suggestions. As was reported yesterday, Abouhossein is now feeling a bit more optimistic about European banking stocks. This does not mean, however, that you should rush to work for European banks.

Fixed income sales and trading revenues are stuck in 2004

Irrespective of where you work, Abouhossein is not cheerful about the potential for revenue growth in fixed income this year. As the chart below shows, he's predicting a 2% reduction on 2019 and says revenues are flatlining around the level of 2004. 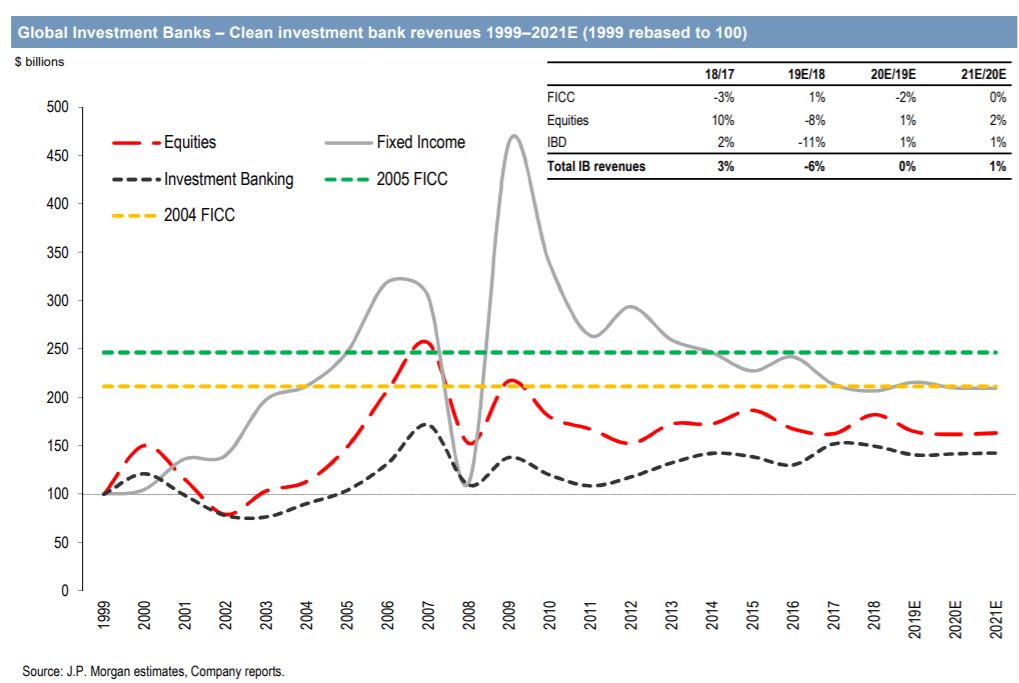 There are four top banks to work for in fixed income sales and trading. One of them is Deutsche Bank

With an increasing proportion of fixed income sales and trading taking place on electronic systems, Abouhossein reiterates that fixed income trading is becoming a scale business. - As Daniel Pinto, head of JPMorgan's corporate and investment bank, said this week, "if you’re big and you have scale [the] model is perfectly profitable." If you're not, it's not.

The x axis below represents rank. 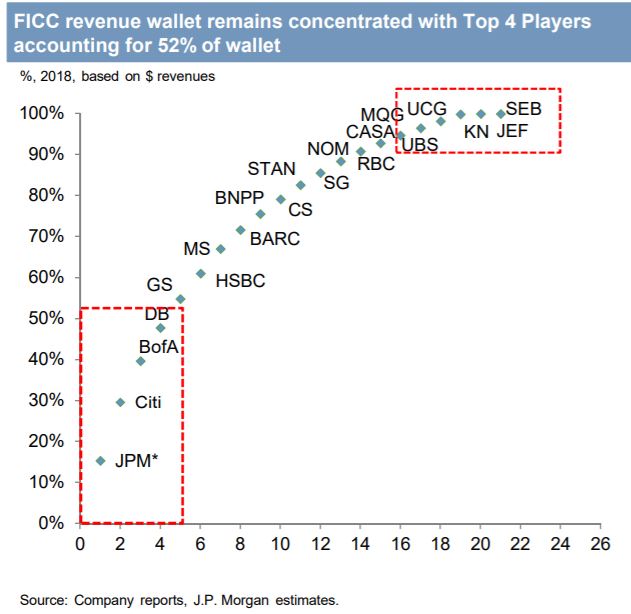 There are four top banks to work for in equities sales and trading. They are all American 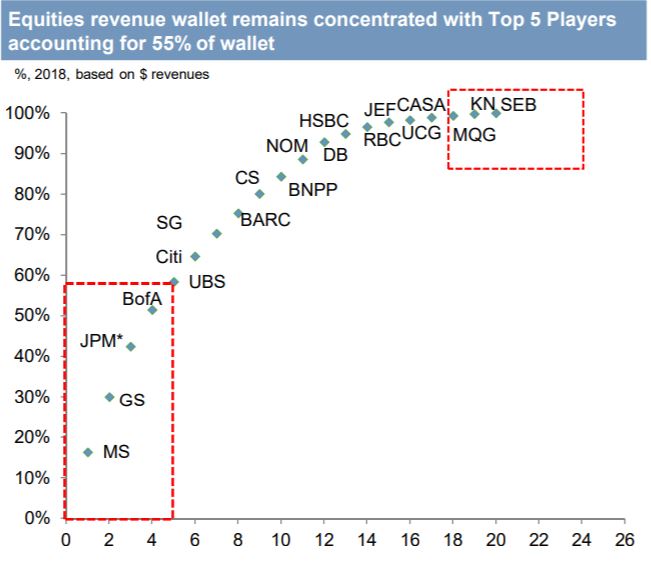 In fixed income, macro-focused bankers will do better than banks focused on credit

Abouhossein notes that improvements in the corporate and investment bank are driving market share gains which should increase the return on equity to close to 8% by 2021. It helps too that Barclays has a strong focus on the U.S. market.

Even as HSBC looks to reorient its global banking and markets business towards Asia, Abouhossein suggests this might not be a good idea. For the moment, more than 50% of HSBC group profits before tax come from Hong Kong. This could be an issue as protests "weigh on the economy."

Deutsche Bank still has the potential to struggle with Basel IV

Basel IV has now been kicked into the long grass until January '23, but it still has the potential to cause problems for Deutsche Bank. Abouhossein says six banks are on track to exhibit capital deficits post-Basel IV (DANSKE, SHB, SAN, CSG, Natixis, Deutsche) but that all except Deutsche will be able to manage the impact through dividend payout adjustments. Under the base case scenario, Deutsche stands to have a capital deficit of €5.4bn. Something will need to change.