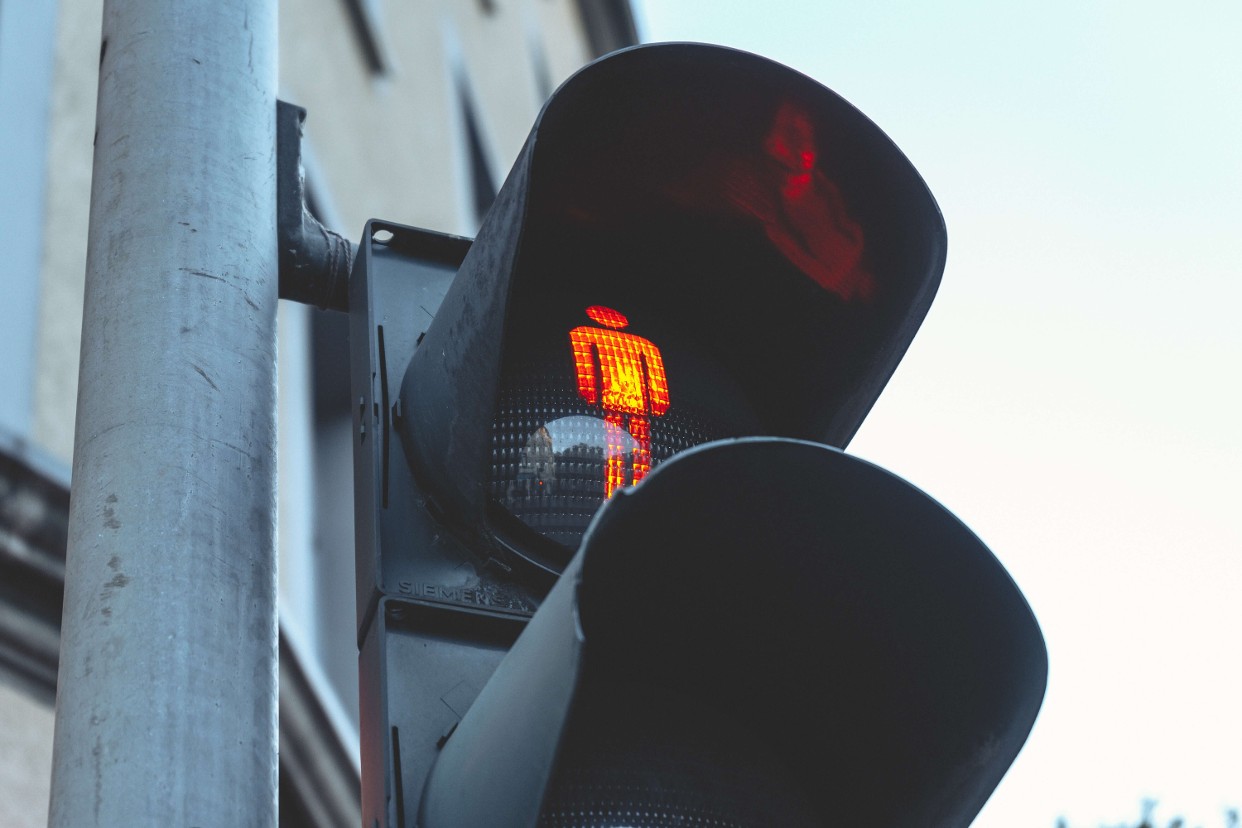 Bankers in Hong Kong who typically jet to the mainland every week to schmooze clients and seal deals are facing a potentially perilous period as banks impose restrictions on travel to China in response to the Wuhan coronavirus.

As we’ve previously reported, building up strong personal relationships with clients via face-to-face meetings is an essential part of successfully doing business in China for Hong Kong-based investment bankers and private bankers. But most bankers are now effectively barred from setting foot in the mainland. Almost all global banks have stopped non-essential travel to China this week, and bankers must jump through hoops to get any trips approved.

Moreover, regardless of these rules, a lot of bankers are themselves reluctant to leave Hong Kong for China because of the coronavirus infection risk, says Benjamin Quinlan, a former UBS banker who now runs a finance consultancy in Hong Kong. The fact that Hong Kong banks are asking staff returning from China to quarantine themselves for 14 days is another big deterrent, adds Stanley Soh, a Hong Kong-based director of Asian financial services solutions.

Banks’ travel clampdowns and their unknown durations (HSBC’s ban is until further notice) are worrying for Hong Kong investment bankers who rely on deal flow coming from Chinese clients. Mainland technology companies, for example, are helping to drive an expected strong year for new listings in Hong Kong.

“The restrictions on travel will definitely affect ongoing roadshow presentations for IPOs as well as cross-border M&A negotiations,” says Soh. “A number of deals will be delayed, given the difficulty in transaction discussions and negotiations if they’re not face to face,” he adds.

One China-focused banker we spoke with fears that his January and February numbers could be down around 20% year-on-year as expected deal closures are postponed. “Overall, anything that involves the capital markets – IPOs, M&A, ECM, DCM – will likely be delayed, adding more pain to the generally sluggish first months of each year,” he adds.

Deal-making by Hong Kong investment bankers could also be affected by falling growth in the Chinese economy. A Chinese state economist forecast earlier this week that the coronavirus crisis would cut a percentage point off China’s first quarter growth. In a report published last week, JP Morgan noted that China is “far more consequential” for the world economy and markets than it was during the 2003 SARS outbreak, and the threat from the coronavirus epidemic is “focused on Asia and services, the two sectors which have led the global recovery”.

For China-desk private bankers in Hong Kong (and also in Singapore), the impact of the travel ban may be less dramatic because they typically have long-term client relationships that don’t depend on one-off deals. “But for new, weak or lukewarm relationships, if there are no face-to-face meetings for many months, the relationship could taper off and the RM would have to reignite it,” says Liu San Li, a former private banker, now a business partner at wealth management firm Avallis.

In the meantime, as long as China travel restrictions stay in place, bankers who can effectively communicate “reliable and useful information” to clients via video chat and social media platforms will stand out from their peers, says Eric Sim, a former Hong Kong-based investment banking MD who now runs the Institute of Life.

But despite recent technological advances in video conferencing, the Hong Kong banker we spoke with says it’s a “poor substitute” for meeting clients in China. “Face-to-face meetings, especially over a meal, are absolutely critical in Asia. More than 75% of my major deals have been closed face-to-face,” he says. “You can pick up on important verbal, body, and facial cues when you meet a client in person.”

Photo by Celina Albertz on Unsplash