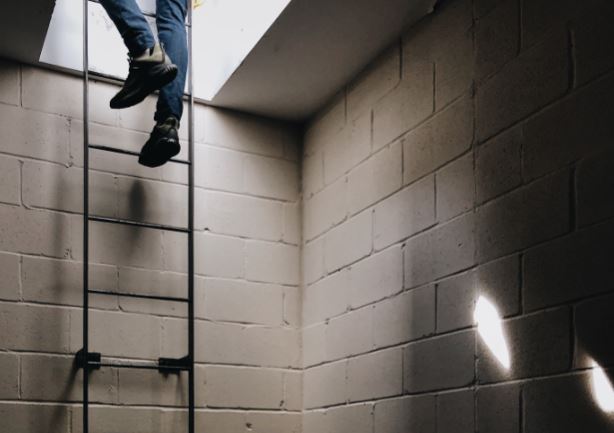 Bonuses aren't banked yet, but there's already some hiring going on.

JPMorgan has recruited Citi director Christopher Brown for its quantitative investor services (QIS) team. Brown joined this month as an executive director, according to his LinkedIn profile. He left Citi in October 2019 following the bank's cuts to its equities sales and trading business.

Brown's arrival suggests that JPM continues to strengthen its low latency electronic trading business. At Citi, Brown was a director in quant trading and systematic solutions who was focused on the prime brokerage business. Prior to Citi he spent four years at Deutsche Bank, working on low latency direct market access for the Autobahn system.

Brown's new role also suggests that losing your job isn't the end of the world, at least not if you have an excellent pedigree in electronic trading. JPMorgan regularly ranks at the top of Greenwich Associates' league table for algorithmic trading. Citi, which recently parted company with co-head of equities Murray Roos, and which has been cutting costs in its equities business after a period of semi-fruitless expansion, does not.

JPMorgan can be expected to continue to focus on expanding is algorithmic trading platform this year. The bank has just opened a new centre of machine learning in London and says it's hiring associates there. While machine learning can be used for less exciting things like compliance, it can also drive algorithmic trading. Chak Wong, the managing director running the unit, is a former quant trader from Morgan Stanley and Goldman Sachs. Job adverts for the new unit say JPMorgan is looking for people to work on 'recursive and convolutional neural networks, maximum entropy models, and other algorithms related to time series analysis and supervised learning.'

Photo by Ricardo Cruz on Unsplash