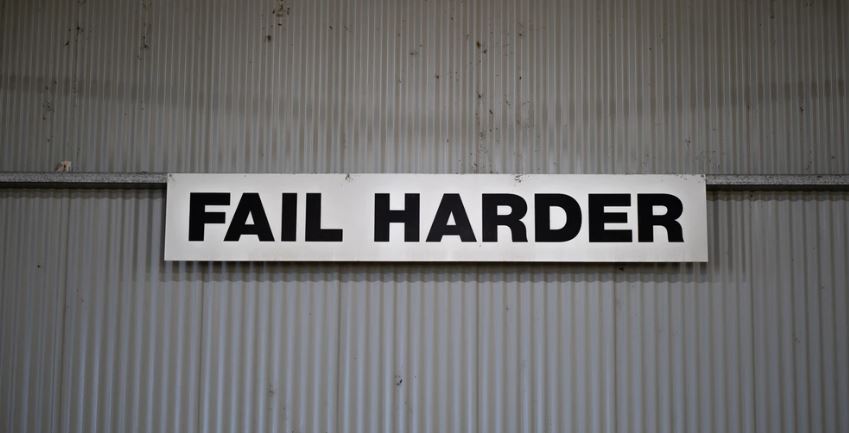 It happened again. The CFA exams have always been notoriously easy to fail, but failure seems to be getting easier and easier.

Results for the December 2019 sitting of the Level 1 exam are out today. It seems the pass rate was lower than it has been for a long while.

The falling pass rate has been attributed to everything from rising candidate numbers, to increased candidates for whom English is not a first language, to growing numbers of exam takers without finance backgrounds. China had by far the biggest number of test takers in December, with 22,621 candidates taking the test, followed by the USA (10,649) and India (8,328).

Although 52% of candidates were unsuccessful in December, forums popular with CFA exam takers are full of candidates celebrating their success. "It was an arduous journey and [I] got burnt out along the way many times," said one Singapore test-taker, who said he sacrificed a lot of time with family and friends to study. "Hard work eventually pays off!," said another.