The finance jobs where hiring will be hottest in 2020 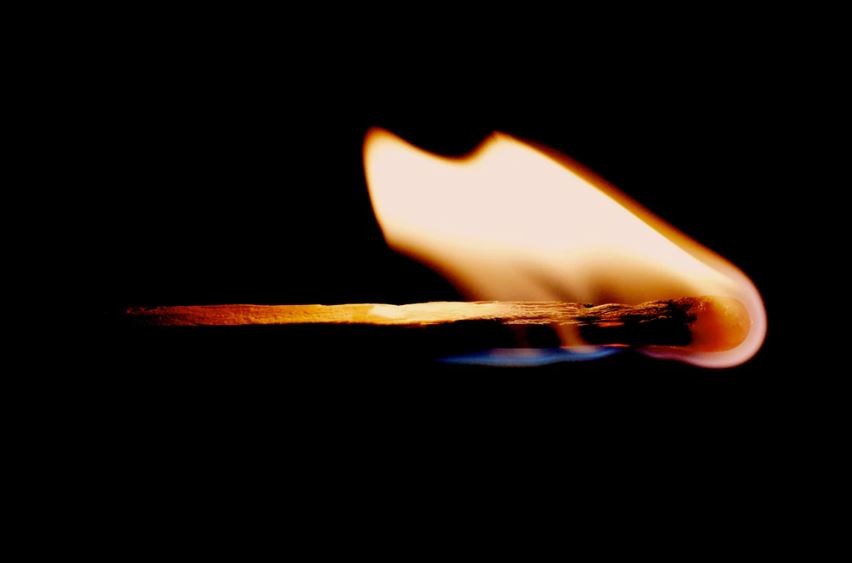 If you want a new finance job in 2020, you will have more luck applying to some roles than others. This year is already off to a volatile start, so what applies now might have changed by the time you get your CV/resume together. However, assuming a degree of consistency, recruiters on both sides of the Atlantic say these are the sweetspots for hiring this year.

No surprises here. Stuart Riley, global head of operations and technology for Citi’s Institutional Clients Group (ICG) told Bloomberg yesterday that 75% of Citi's trades were placed electronically last year. The real hotspot this year, though, will be the electronification of bond trading.

This too has been a trend for a few years now, but still has a way to go. Selby Jennings' North American quant recruiters note that some banks have struggled to implement a successful data and machine learning strategy in hte past, and that banks which have embedded teams within capital markets desks have had most success. They don't mention JPMorgan by name, but JPM is known to have taken this approach after disbanding its centralized AI team in 2018. The U.S. bank is also, however, now hiring for a new and distinct AI venture in Silicon Valley.

It's not just banks that want data and AI expertise, Selby Jennings' team notes that private equity funds are getting in on the game too. Matt Zames has been building an AI team at Cerberus under ex-JPMorgan data expert Len Laufer. Old-fashioned advisory roles are also succombing to the data revolution: Lazard wants to build an automated activist defence tool powered by artificial intelligence.

If you work in quant hedge funds, the new buzz phrase is "alpha capture," or - in the words of Selby Jennings' North American quant team, "building strategies by reverse engineering fundamental signals and trade decisions into systematic models."

As funds try to find the magic recipe for alpha generation, Selby Jennings is predicting more in the way of alpha capture hiring in 2020. Several firms are trying to build new teams others (eg. Fusion at Point72) are already up and running.

Due to a shortage of alpha capture expertise, Selby Jennings says funds are prepared to be flexible on who they hire. "We've seen mangaers start to consider researchers with more general quantamental or traditional long short equity backgrounds who can be groomed into alpha capture experts."

4. Female equity researchers on the buy-side

The emphasis this year will also (still) be on hiring women. Natalie Basiratpour, director at recruitment firm Octavius Finance, says there's steady hiring of equity researchers in the long only space, "particularly with firms looking to diversify their teams and hire women."

Speaking off the record, one Wall Street equities recruiter says diversity will be "at the forefront" of everyone's mind this year. "No hire is going to be approved at any self respecting house unless the hiring manager can show they have actively sought out the candidate from a diversity inclusive pool. "

"This is likely to be a hot area in 2020 for more junior/ mid level candidates," says Basiratpour.  Established portfolio managers will be less in demand here she adds: these funds don't want to pay quant PMs or to give them money to manage.

6. Most jobs in Plano

If you're looking for a finance or tech in finance job in Texas, now's the time. JPMorgan is expected to move thousands of jobs there (and to Columbus and Wilmington) this year.

This too was a trend last year (Goldman Sachs, for example, has been busy building a surveillance analytics team in Bangalore) and is expected to remain a thing in 2020. Matt Nicholson, head of Selby Jennings Europe says: "Individuals with Quantitative backgrounds are being recruited into historically very qualitative roles, with compliance (particularly Surveillance) being one of those areas as banks look to build and use quantitative techniques / models and manipulate large data sets to monitor their activity and remain compliant."

9. Mid-market bankers for the U.S.

This too is a trend that was born in 2019 (witness Goldman's cross markets team), but which still has a way to run. Stefan Pillinger, head of U.S. financial services at recruitment firm Pinpoint Partners says mid-market M&A hiring is likely to remain high next year and not just at big banks: "We expect very active hiring from top middle market banks as they look to challenge larger franchises in specialised areas."

Pillinger is also predicting strong demand for first and second year vice presidents (VPs), who he says will, "continue to be amongst the most highly prized bankers." By comparison, he predicts that directors in investment banking, "will continue to suffer from promotion market compression," as they're either promoted quickly or not at all. Revenue producing managing directors (MDs) will still be in demand though, predicts Pillinger, both at bulge brackets and boutiques.

Lastly, it was no coincidence that Goldman Sachs promoted so many structured credit professionals to managing director in 2019.

Linda Petrone, a former Goldman and UBS MD and founding partner of Sage Search Advisors in NYC, says she's seeing, "strong hiring and a lot of movement in structured credit," including in collateralized loan obligations and direct lending.

Kumaran Surenthirathas at London-based Rosehill Search says structured credit is undergoing a renaissance as competition in financing activities intensifies. And Vickram Tandon, founding partner at A-Squared Search in New York says, "There is much talk of credit and mortgages making a comeback."

Lastly, Hobert says both U.S. and European banks are keen to add to their Wall Street credit sales and trading expertise, particularly when it comes to structured solution sales.

Photo by Yaoqi LAI on Unsplash