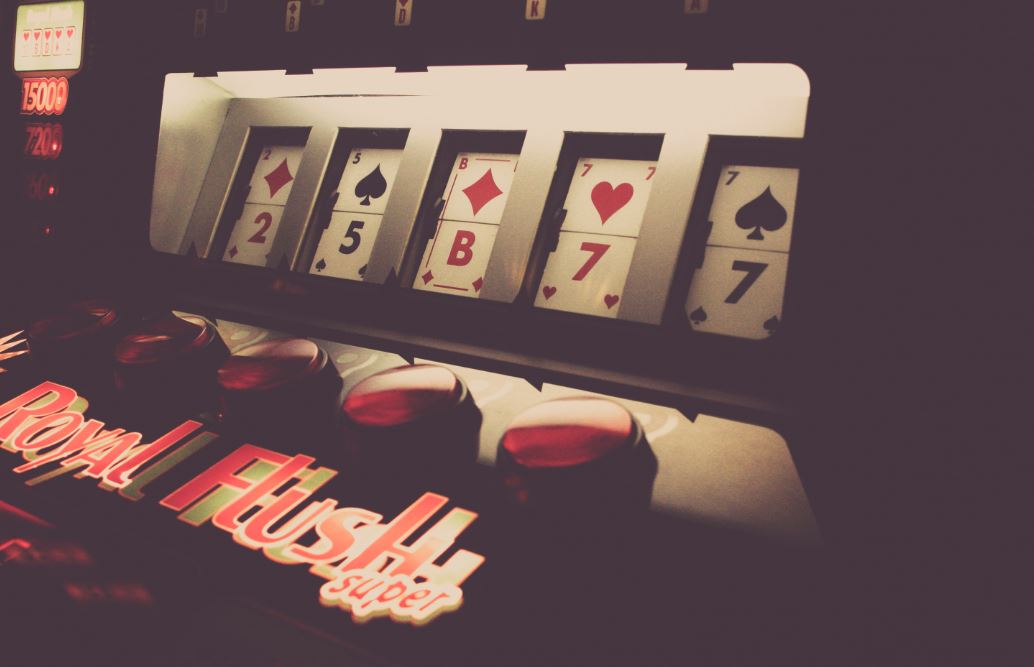 There is not long to go now. In the next two weeks, the first U.S. banks will announce their bonuses for 2019. At many, the fear is that payments for last year will disappoint.

U.S banks typically tell staff the size of their bonuses on or around the day they report their fourth quarter results, before actually paying bonuses around a month later. Citi and JPMorgan announce their results on Tuesday next week, followed by Goldman Sachs on Wednesday and Morgan Stanley on Thursday. JPMorgan is understood, however, to be making its bonus announcements during the week commencing January 20th.

At this stage, the enormity or not of bonuses remains unclear. However, there are good reasons to be apprehensive.

Chief among them is the fact that bank which have already announced payments for last year have not been entirely generous. There was disappointment at both Jefferies and RBC in December and there are suggestions that it could be contagious. "Even though desks have had a good year, there are so many good and disappointed traders on the street that other banks know there's no need to pay well," says one insider.

Nonetheless, and despite some rumours to the contrary, one fixed income headhunter says traders at JPMorgan and Citi are being guided that pay should be mostly flat on last year. This is despite Citi's intention of cutting costs to 53% of revenues in 2020, down from 57% in 2018.

Trepidation is more intense at Morgan Stanley and Goldman Sachs. Morgan Stanley's traders have reason to fear the fallout from last year's $140m loss on the mis-marking of Turkish lira trades, even though some at the bank insist the consequences were booked early last year.

At Goldman Sachs, pay has the potential to be reined-in as the firm attempts to keep shareholders happy. Goldman's return on equity fell to 9% in the third quarter as the firm spent heavily on 'platform' businesses like the low margin consumer bank. CFO Stephen Scherr said Goldman still has a pay for performance culture and insiders expect Goldman's top dogs (eg. the 18 people earning over €8m in London) to be amply rewarded. For the rest, however, the current bonus round may be rather more bleak. "Expectations are low because of the consumer bank," says one Goldman trader in New York. "We don't expect to be paid at the top of the Street."

European banks typically announce bonuses in February and take their lead from U.S. houses, so payments there are less imminent. However, bankers at Deutsche Bank in particular are already fretful after last year's reports that the pool will be down 20%.

One Deutsche insider says that 20% will likely be the minimum cut for most people, with bonuses skewed towards buy-backs for teams who threatened to leave towards the end of last year and to key senior staff. "Revenue is the colossal problem here," he says. "Sewing [Deutsche's CEO] knows that he can't afford to hire outside folks who just take the guarantees and disappear, so he needs to persuade existing people to stay. Unfortunately, Deutsche has a history of paying its top people and failing to look after producers lower down."