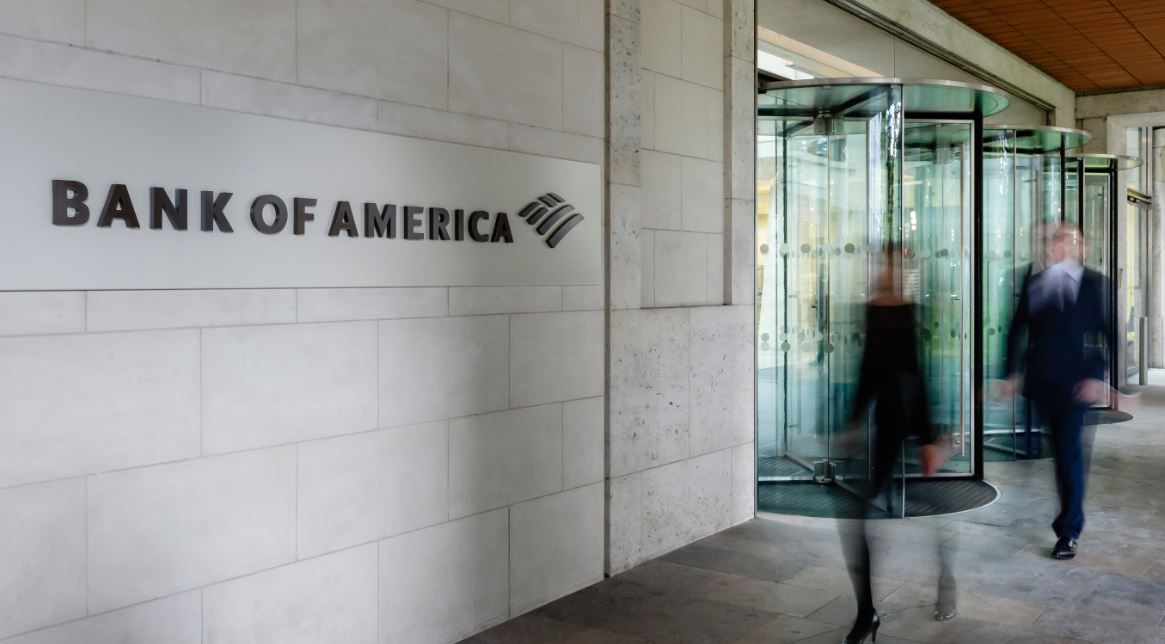 So, Bank of America actually circulated its list of new managing directors (MDs) in sales and trading, finally. Bloomberg published a list of 74 names late last week. Bank of America isn't commenting. Nor is it officially releasing its list of investment banking MDs, which may be a bit more contentious after BofA hired at least 27 new banking managing directors externally in 2019.

If you work in sales and trading for BofA, the 74 new promotions have a few implications for what it takes to get ahead there now. Anyone aspiring to get promoted next year may want to take note, particularly as the markets business seemed to be the area struggling at the end of 2019.

This may simply be a reflection of the fact that there are usually more staff in sales than other markets functions, but BofA's new MD list is comparatively loaded with people bringing its products to customers.

By comparison, we only count a handful of new research managing directors, including the telecoms, media and internet analyst, Sachin Salgaonkar, the telecoms media and technology analyst Cesar Tiron, Nathan Zibilich in Asia and the U.S. banks analyst Ebrahim Poonawala.

The implication is that BofA has more of a sales-led than a research-led culture. Mark Cabana, a rates strategist who joined from the Fed in 2015, made the list too.

You can make big money in trading without being an MD

This probably applies everywhere, but it's worth noting that Tim Murtha, a fixed income ETF trader, has only just been promoted to MD in trading, despite allegedly being paid $1.4m four years ago.

It's all about structured products

Bank of America seems to be pushing the same message. Its new MDs include Rico Arguello and Don Nguyen in CLOs, Alexey Demyanov and Don Ellithorpe in structuring and various people in 'solutions' (eg. Niels Christensen, who heads equity derivative solutions for Northern Europe.)

Quant trading can be a route to MD

Sinead Brogan, the London head of the quant solutions product is on the list. So is quant analyst Chiyan Luo. So is Shrijit Plappally, head of the EMEA central risk book.

The middle office is a route to MD too

The 74 names on BofA's list only include markets professionals, so technologists aren't on there. However, the markets names include a significant number of chief operating officers across BofA's businesses. This probably reflects the importance of getting the infrastructure right in a world where efficient execution is everything.

The only other thing to note is that we can't see many promotions in Paris. This seems unlikely. Maybe we're missing something? If you're in Paris at BofA and you see promotions please let us know in the comment box below.