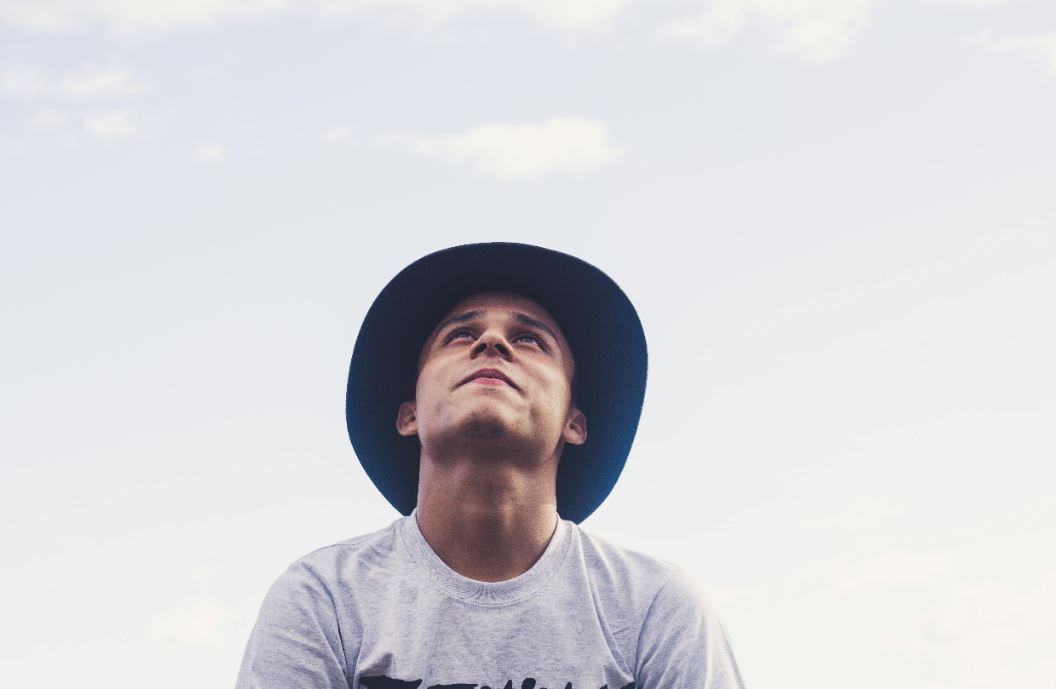 I've got a confession to make: I'm a developer in an investment bank and I'm aged over 30. Does this make me old? No. But I can sometimes feel like it looking around the office.

It's not for nothing that technology jobs have a reputation for ageism. The average ages of Facebook and Google employees are 28 and 29 respectively. This whole industry is young. - According to the 2019 Stack Overflow Developer Survey, 41% of programmers have five years or less of professional experience, with 82% of respondents having less than 15.

What happens to all those developers once they hit their mid-30s?

At the bank I work for, older developers tend to work on particular projects. The most experienced engineers are usually ones who work with functional languages like F# and Clojure, whilst inexperienced developers often start out working with Python or PHP.

If you don't want to keep coding fulltime in a bank's technology department, you can go into some form of engineering management. The Stack Overflow survey says the average experience of an engineering manager is 12 years. Most of the engineering managers I know in banks still do some coding, but they are usually kept busy by line management, endless meetings and fronting-up on the most important projects the team has.

Do you really want to go into management though? Transitioning into a management role can be very tough. The skills that made for a very good individual contributor and software engineer are of little use in the world of management, where mentoring, networking and a feeling for office politics are much more important than technical skills. Once you’re on the management track you won’t be coding very much, and your technical skills will begin to atrophy. And if you’re lucky and you end up managing more than one team then the game really is up in terms of contributing anything technically.

The problem is that management in technology is a bit of a lottery – you’re not in control of many things (but are accountable for them) and often managers will often get stuck in their area without chance of further advancement.  The ones that do well from my observations are those that job hop, have a secondment abroad or luck-out with bosses that retire or move on.

This doesn't mean you have to transition into a management role in a bank. At most banks some effort has gone into making a technical track - at Goldman Sachs you can become a "technology fellow" or senior engineer while at Citi or JPMorgan or Morgan Stanley you can become a "distinguished engineer." It's therefore not uncommon to see senior vice presidents (VPs) or executive directors (EDs) whose full-time job is coding in a single contributor capacity – probably with some mentoring responsibilities for more junior team members.

Why few developers in banks progress beyond VP-level

Unfortunately, you won't make managing director through your coding prowess. It remains the case that hardly anyone in banking technology gets this far. And, based upon my observations of the people who do get promoted from vice president (VP) to executive director (ED), it's very tough for coders to even make it this high due to the business-focused criteria for promotion. Therefore, most developers in banks end up stuck at VP throughout their careers.

This matters. It has an impact from a pay perspective. If you want the big money, the management track is clearly the way to go. Goldman has tried to do something about the perpetual VP issue by introducing the senior engineer title, but you'll still get less. The only time when banks pay the big money to highly technical employees is when they’re hired as specialists – in which case you might be made a technology fellow.

This leaves a handful of other alternatives once you're an old coder aged 35+. You can go into project management or move into the business. You can sometimes go into risk or become a quant. No one goes into the front office.

So, my advice to you is that you can remain a coder for as long as you like but there may be some career and monetary cost to doing so. If you're determined to code, you won't make MD. But if you're ok with being a VP forever, then this is the route for you.

Ralph Brown is a pseudonym

Photo by Angello Lopez on Unsplash