This is what salaries are like at Goldman Sachs in London 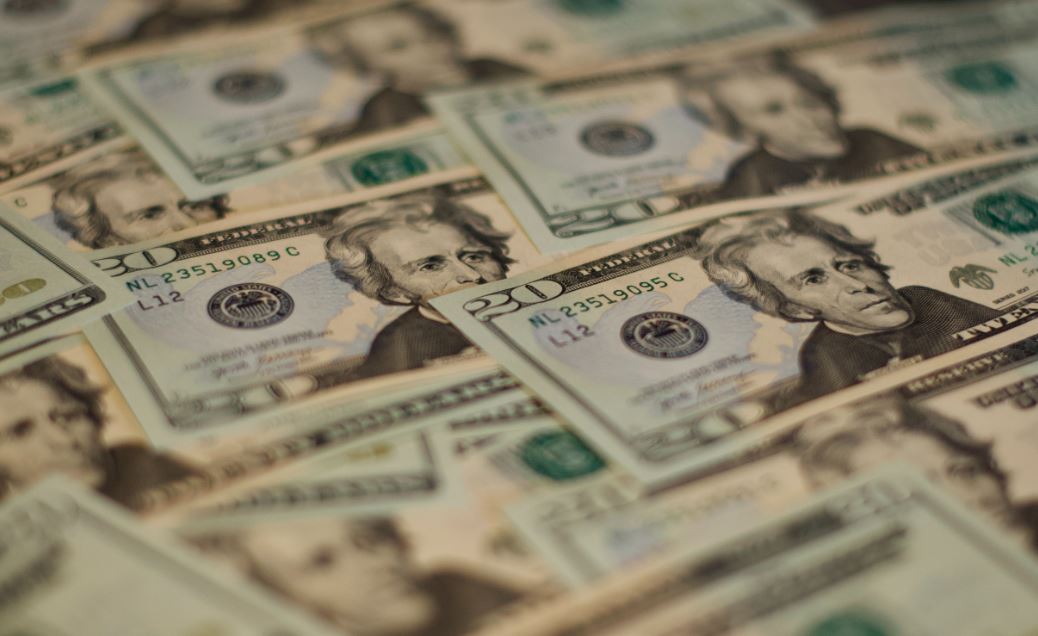 The newly released results for Goldman Sachs International show the firm increasing average cash pay (salaries plus cash bonuses) per head in London from $421k (£320k) per head in 2018, to $509k last year, while newly allocated stock bonuses rose from an average of $100k to $108k over the same period. Compensation for the highest paid director also rose, from $3m to $4m.

Goldman Sachs International refers to Goldman's London-based business in EMEA. Unusually, Goldman breaks down exactly how many staff work in each division of its international business, as per the chart below.

The bulk of Goldman's London staff work in its sales and trading (Institutional Client Services) unit, where headcount increased by a net 78 people in 2019. A further 37 people were added in investment banking. 37 roles disappeared from Goldman's London support functions as a likely result of moving roles to 'low cost locations' overseas.

While average pay per head rose at Goldman Sachs International last year, net profits for 2019 fell to $1.8bn from $2.2bn a year earlier. This was despite a 2.5% increase in revenues, to $8.1bn and followed a substantial increase in expenses, both from paying staff, the cost of the new London building, and brokerage and exchange fees.

Needless to say, pay at Goldman is heavily skewed towards high performers. The bank has yet to reveal pay for its 'material risk takers' in London for 2019, but in 2018 its 706 regulated staff (typically including managing directors and top traders) received an average salary of $710k plus an average bonus of $829k.

Photo by Dan Dennis on Unsplash