Here's what BlackRock, Pimco and Capital Group pay in the U.S.

If you work at an asset management firm – or if you're an aspiring asset management professional – then you want to know what the heavy-hitters in the industry pay in the US. BlackRock, Pacific Investment Management Company (Pimco) and Capital Group, the latter best-known for its mutual fund subsidiary American Funds, certainly qualify. Here are the salaries that US employees earn at each of these fund firms, according to Glassdoor.

BlackRock, including its iShares exchange-traded fund business, is the largest asset management firm in the world based on assets under management.

Pimco has long be one of the most highly respected fixed income managers in the world, although last year investors removed around $1bn from its flagship Total Return Fund, one of the biggest bond mutual funds. Pimco cut close to 70 jobs – approximately 3% of the workforce – and closing six funds with around $260m under management. However, it has bounced back this year under the leadership of Manny Roman.

The fund manager has a wide range of job titles that pull in healthy six-figure salaries.

As might be expected from the notoriously secretive firm, very few of its most senior executives have provided data to Glassdoor, although plenty of junior and mid-level personnel have done so. Capital Group's investment analysts in particular appear to be very well-compensated. 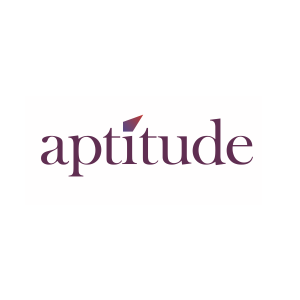 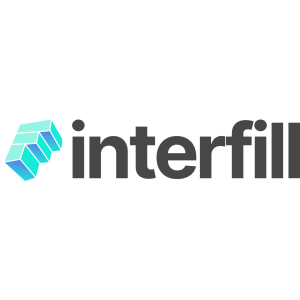