Citadel has continued its London hiring spree by bringing in a former partner at SAC Capital Advisors in the UK who has been running his own hedge fund for the past four years.

Elsokari, a former financials-focused equity long-short portfolio manager at SAC in London, joined Citadel as a portfolio manager in late September. Before this, he was running HSE Capital Management, a hedge fund he set up in February 2014.

Since launching his own firm, Elsokari has nurtured an impressive beard, and feels so strongly about his facial hair that he wrote a blog for The Beard Mag last year, where he said it’s “time to reclaim the beard”.

“My beard has evoked strong reactions from those I know and don’t know,” he wrote. “People are afraid of it, my wife initially hated it but now loves it. My sister still hates it saying it fits the mould. I’ve been called names in Heathrow airport, I’ve been stopped and questioned suspiciously by immigration officers in the US and in Egypt – where in both countries it’s seen as a symbol of extremism.”

He started as a European bank strategist at Lehman Brothers in 2001, before moving to UBS O’Connor in September 2005 as a portfolio manager on a long short equities financials portfolio. He joined SAC in January 2009.

While many London-based former SAC employees have returned to Point72 since it launched a new UK office in January last year, some partners started their own ventures. As well as Elsokari, Tony Eccles, a partner focused on energy investment at SAC, started Ayora Capital Management in early 2014. 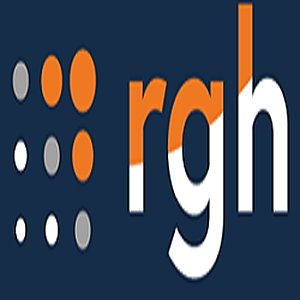