Nystedt joined Morgan Stanley's investment management division in 2014 as a senior portfolio manager and head of sovereign research. For seven years before joining Morgan Stanley, he had worked in senior research roles at both Moore Capital Management in New York and as a senior macro strategists at GLG Partners in London. Earlier this month, he signed up to Emso Asset Management - an emerging markets focused investment manager with around $4.5bn in assets under management and 63 employees across London and New York - as a senior portfolio manager.

Nystedt, who has a PhD in Economics from the Stockholm School of Economics, has flitted between the sell-side and buy-side during his career. He spent over three years at Deutsche Bank, initially as chief economist for Europe, the Middle East and Africa (EMEA) in London and later as chief US FX strategist in New York. He joined Deutsche in 2004, after six years working as an economist for the International Monetary Fund.

Emso was set up in 2000 by Mark Franklin, who was formerly co-head of global emerging markets sales and trading at Salomon Smith Barney. It has made a few hires this year - as well as Nystedt, it brought in Johan Larsson as head of European origination from Och-Ziff Capital Management in January. 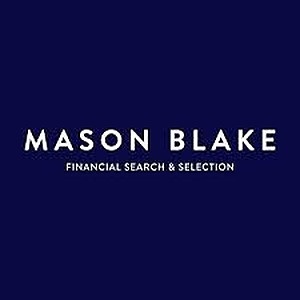