Here's how much everyone else earns at Blackrock in London

George Osborne is getting a good "package" from Blackrock. In exchange for four days a month of his time, Blackrock is bestowing upon him £650k ($790k) a year. That's £13.5k a day, or £1.7k an hour. Which is huge, even if George falls foul of the standard part time workers' complaint of work-related tasks impinging upon his days off.

The enormity of Osborne's pay deal is thrown into relief by Blackrock's most recent UK accounts. These reveal that the highest paid director at Blackrock in the UK earned £567k in the 12 months to December 2015. George's package clearly exceeds that. Blackrock's accounts also reveal that each of the investment firm's 2,900 UK rank and file employees received an average of £195k, for what we assume were full working weeks.

So Blackrock pays well, but even by its own standards it's paying George abnormally well. Osborne's been working for the company since July and remains employed, so he's clearly doing something right. Bloomberg reports that he's advising on Europe politics, on Chinese economic reforms and on retirement planning.

Even so, Blackrock's employees and shareholders globally have reason to feel skeptical. The money manager cut bonuses for employees globally by up to 4% this year as it comes under pressure from passive funds. Alongside big hires like Suzanne Cain from Deutsche Bank, Blackrock's London office has also seen a trickle of exits. They include Adam Grimsley, a fixed income product specialist who left after eight years in February, Benjamin Walters, a former vice president on the infrastructure and debt team, and David Dodds, a former equities trader. The reason for the exits is not clear, but if Blackrock is squeezing costs and trimming heads while also lavishing pay upon Osborne, George had better be worth it.

Photo credit: George Osborne 0480am by altogetherfool is licensed under CC BY 2.0. 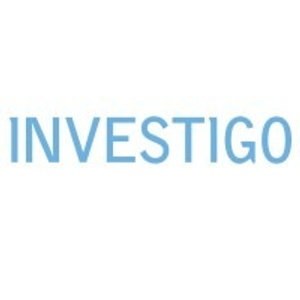 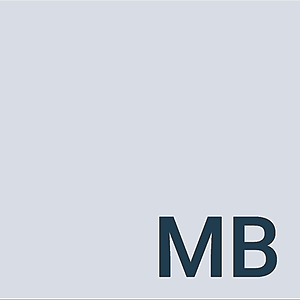