2013 was a good year for Caxton Associate’s European operation. After posting profits of £14.7m for 2012, the firm eclipsed this the following year with profits of £111.4m – all available for division among the upper echelons of the macro hedge fund, according to accounts released this week.

This generosity doesn’t appear to have extended to rank and file employees, however. Staff costs were £14.1m, slightly down on the £14.2m handed out in 2012. It added two people to its fund management functions last year, and employs 32 people in the London office – up from 31 in the previous year. This still works out as an average of £440k per head, however.

Caxton’s statement pins the increase on “increased profit allocation related to incentive fees and assets under sub-management”. However, in a rare interview last year, Andrew Law, chairman and CEO of the firm, was more effusive about the “good year” for the firm that saw it bring in a $1bn trading gain from January to October.

“What I think we are seeing is the return of global macro,” he told the FT.

Caxton’s decision to keep compensation costs and headcount steady despite a rapid uptick in profits runs counter the tactics of number of large hedge funds last year. Winton Capital Management, for instance, reiterated its desire to keep on bolstering headcount despite a slump in profits in 2012, Bluecrest Capital Management has also been hiring despite reduced profits in 2013 and AKO Capital, the $9bn equity fund, dropped $60m in profits last year, but still hired.

The top 35 MBAs for getting a job in hedge funds, private equity and asset management 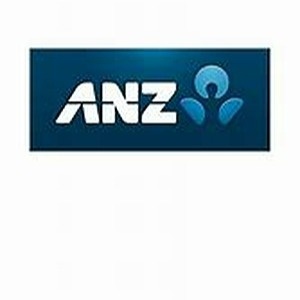