The coding languages that will get you a job in banking, ranked 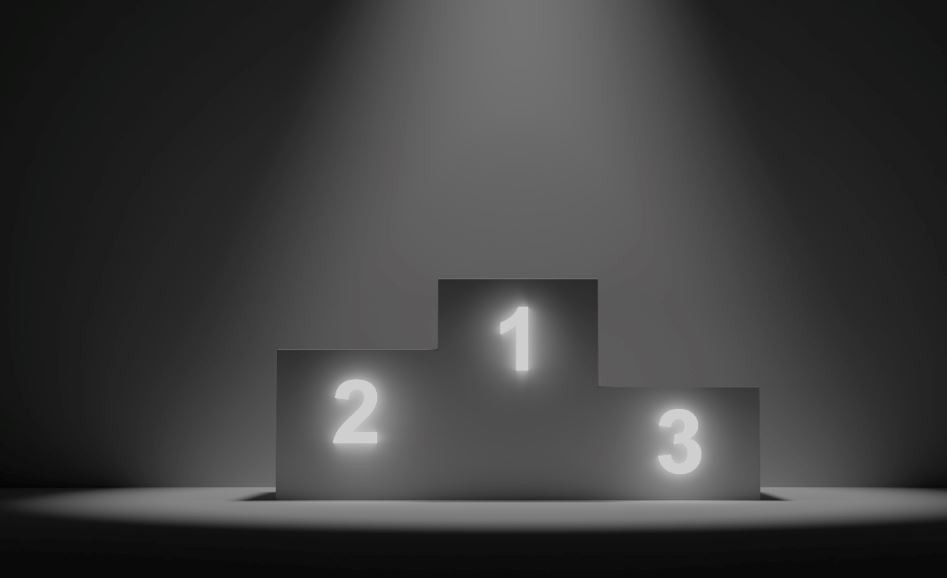 These days it's very rare for developers to be armed with a sole programming language; most mid- to senior-level engineers at investment banks know how to write code in more than one. Nonetheless, the gatekeepers in human resources need to check the right boxes in order to pass a resume on to hiring managers. So which one will currently give you the best chance of getting your foot in the door?

We combed through our database to identify the programming languages that are included in the most current job postings on our site and compared them to the languages that appear most frequently in our candidate database. The results, which are shown in the table below, indicate the level of competition engineers equipped with different languages can expect to face in today’s banking job market.

As the chart shows, the coding language where talent is tightest is Scala. Here, there's only resume per job (based on resumes uploaded in the past six months) - which suggests your chances of getting hired should be pretty high. It's probably no coincidence that the other languages which are in comparatively short supply are newer languages like Rust and Kotlin, which fewer people tend to know - particularly in finance. By comparison, people with knowledge of VBA are widespread in finance: there are 44 of them for each currently available job.

While the chart above highlights the likely talent shortages in finance by coding language, it remains the case that some of the big popular languages like Java, Python, and Sql offer the greatest number of opportunities in absolute terms. - You might have less competition applying for a job if you can code in Rust, but we only have 18 Rust jobs currently advertised on the site. By comparison, there were nearly 1,500 Python jobs last time we looked - even if 14 other Python programmers are chasing them too...

Photo by Joshua Golde on Unsplash