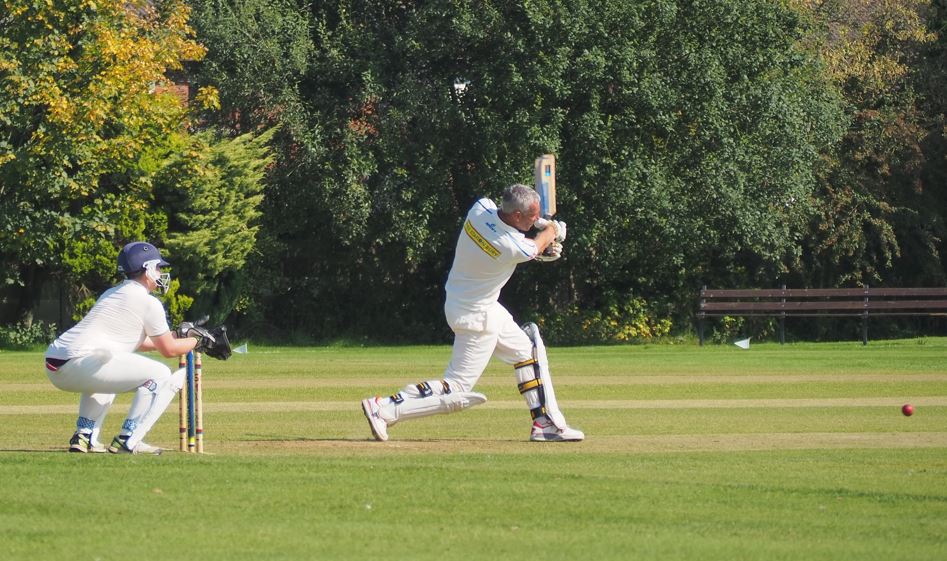 While the eulogies flood in for former Deutsche Bank CEO Anshu Jain, some who know Anshu say that one of his strongest points is being overlooked. - His love of cricket, and more importantly, the Deutsche Bank cricket team.

Jain's cricketing passion hasn't gone entirely unmentioned by people remembering Deutsche's former CEO. James Davies, the current head of Deutsche's investment bank for the Americas, says he first met Anshu on the cricket pitch. IFR recalls how Jain participated in a game of shadow cricket with its editor in his DB office.

One former member of the Deutsche Bank cricket team says it was active from around 2009 to 2015 when Jain left Deutsche Bank, and that alongside his role as CEO, Jain would screen the players and help line-up the games. "He'd select the team from January to April and for two hours each Sunday we'd play into the net," he says. Selection was based on talent at cricket rather than seniority in the bank: "75% of the team was made up of analysts and associates and VPs. Senior MDs weren't able to insist upon participating."

The resulting matches sometimes involved teams made up of hedge fund or private equity clients, but they also involved top clubs from around London. On occasion, the Deutsche Bank team would travel to locations like the Rothschild estate at Leighton Buzzard or the Lord's cricket ground at St. John's Wood.

For the Deutsche Bank juniors participating in the team, it was a transformative experience. "Anshu was incredibly humble and down to earth," recalls one former player. "He would treat us as his equals and we would get a chance to spend a day with the CEO on a first name basis. He would put a lot of time into it, and would sometimes even drive us to and from the matches himself."

After the matches there would often be a meal, and sometimes these took place at Jain's London home. "We all knew his family - his kids and his wife," says one member of the team. "It was an incredibly important and formative experience for a lot of people and it really helped to define Deutsche's culture at the time."

Photo by sefton Marks on Unsplash

Click here to create a profile on eFinancialCareers. Make yourself visible to recruiters hiring jobs where company sports teams are the norm. 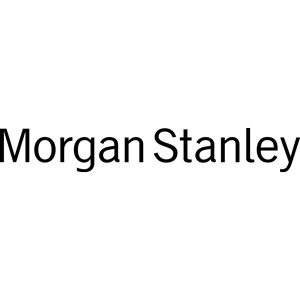